The secret life of collections: Mongolia and Buddhism

The exhibition presents the history of collecting objects from Mongolia at the Náprstek Museum of Asian, African and American Cultures 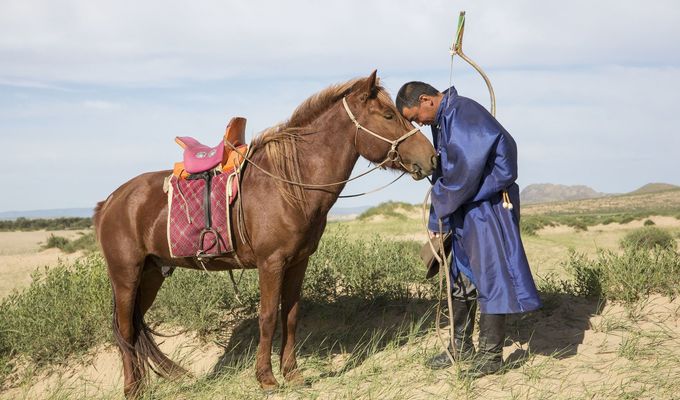 The Náprstek Museum houses approximately two and a half thousand objects from Mongolia, most of which became part of the collection during the second half of the 20th century. Our exhibition entitled The Secret Life of Collections: Mongolia and Buddhism will present you the most interesting items and their stories.

Mining engineer and entomologist Hans Leder (1843–1921), who visited Mongolia several times at the turn of the 19th and 20th centuries, amassed a venerable collection of objects, which is now scattered in various museums all over Europe. Part of the collection was deposited in today’s Silesian Museum in Opava, from where several objects were taken to the Náprstek Museum after World War II.

The story of Hans Leder inspired the archaeologist Lumír Jisl (1921–1969) to conduct his own research in Mongolia, dealing mainly with the history and art of this country. Around the same time, at the end of the 1950s, the linguist Pavel Poucha (1905–⁠1986) who translated the most important work of traditional Mongolian literature, the 13th century Secret History of the Mongols, also visited Mongolia.

However, most of the collection items were acquired in the 1960s and 1980s, thanks to Czechoslovak experts who worked in the Mongolian People’s Republic within the framework of the Council for Mutual Economic Assistance. For foreign workers, these artifacts brought back interesting memories of time spent in a distant land but they also made it possible to collect many objects that survived the dramatic 20th century of Mongolian history. Buddhist religious items were often collected including small sculptures, ritual utensils and especially paintings.

In 1924, the Mongolian People’s Republic was established with the support of the Soviet Union. Traditional Mongolian culture was violently suppressed by the new state and the Buddhist church was gradually destroyed. The monasteries were being closed. In the 1940s, only one Buddhist monastery remained officially open. Until its renewal in the early 1990s, the Buddhist tradition, the origins of which date back to the first centuries AD, was broken.

Buddhism penetrated the territory of present-day Mongolia through Central Asia as early as the beginning of the first millennium AD. In the 13th and 14th centuries, it was professed by the ruling class of the Mongol Yuan dynasty, which also controlled the territory of present-day China. The 16th century turned out to be the crucial period for the spread of Buddhism in Mongolia as intense political, religious and cultural contacts with Tibet brought with it the Tibetan form of Buddhism. From the 17th century to present days, the spiritual leader of the Mongol Buddhists has held the third most important authority in the church hierarchy after the Dalai Lama and the Panchen Lama.

An online ticket is valid for 30 days after its purchase. The ticket must be kept for the duration of the visit. 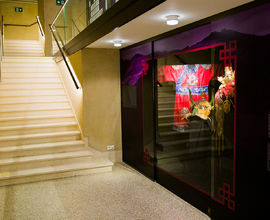 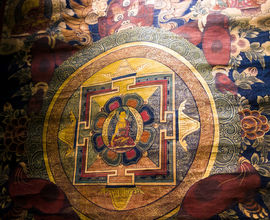 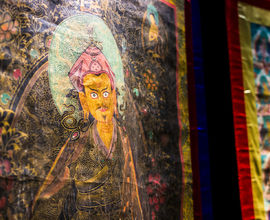 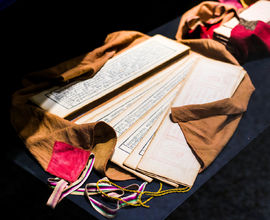 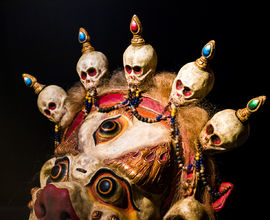 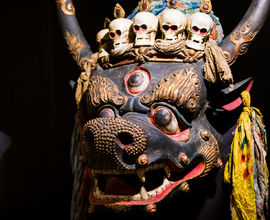 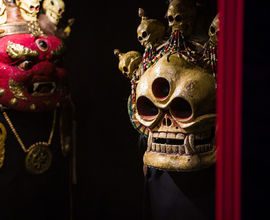 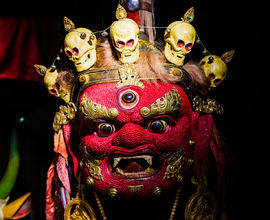