The exhibition in the New Building of the National Museum presents selected  Members of Parliament elected in free elections and returns them to the benches of the Federal Assembly. 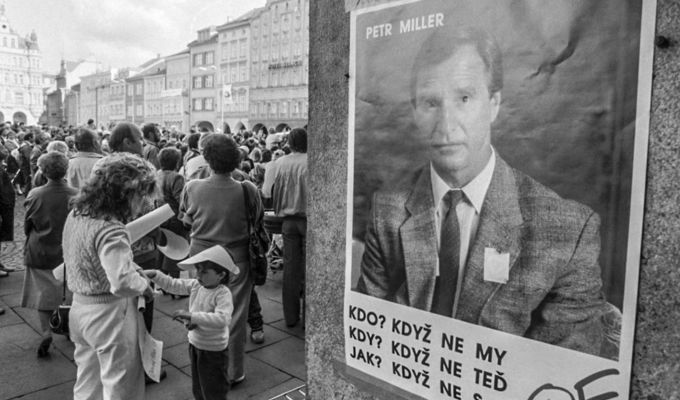