They call me a lion

The oldest Czech state symbol, and its journey through Czech history from the middle of the 13th century to the present 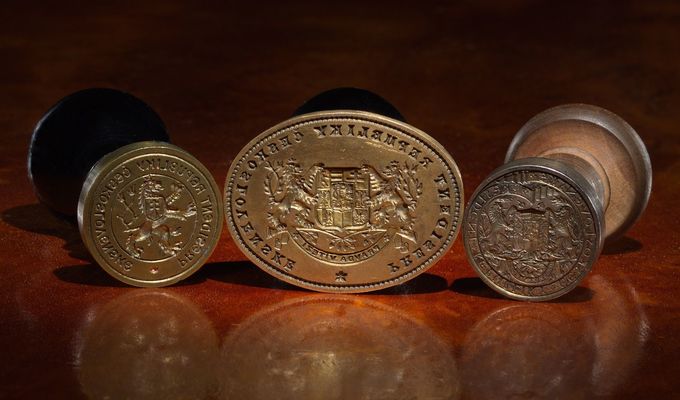 Czech Lion. Symbol of the nation, symbol of the state. We encounter it every day on coins, houses, offices, uniforms and jerseys of our athletes. But have you ever wondered how it got there? The exhibition “They call me a lion” will introduce you to the oldest Czech state symbol, and its journey through Czech history from the middle of the 13th century to the present.

The first time the silver double-tailed lion on a red background appeared was in Moravia. It is reliably documented on the seal of the Moravian Margrave Vladislav Jindřich (1160/65–1222). In 1247, Přemysl Otakar II, still as the Margrave of Moravia, made it part of his coat of arms and kept it also as the King of Bohemia. After his violent death, the lion was taken over by the Bohemian nobility, and the lion thus became the symbol of Bohemian lands, which it remained until the disintegration of Austria-Hungary in 1918.

Where the lion originally came from is unclear. It is mentioned in the legend of Bruncvík. But according to Dalimil’s Chronicle, it was the Bohemian prince Vladislav II who received the silver lion on the red background to his coat of arms from Frederick Barbarossa for his help in conquering the city of Milan. The symbol of a lion is embodied in the coat of arms of e.g. Latvia, Spain, Sweden, Norway, Finland, Denmark, Estonia, the Netherlands, Belgium, Luxembourg or Great Britain. Nevertheless, a silver lion on a red escutcheon is unique.

After the establishment of Czechoslovakia, the old coat of arms became a model for the provisional one. However, this aroused opposition in Slovakia and the lion thus received a heart shield on his chest depicting the arms of Slovakia with a trimount and a two-barred cross. For the period between 1960 and 1990, the lion lost its royal crown which was replaced by a red five-pointed star, and the silhouette of the Kriváň mountain and a fire of partisans was now depicted on the heart shield. The lion did not return to its original form until 1990.

Come and see the transformation of the Czech lion from its oldest known depiction on a tile from Zvíkov Castle up to the current Order of the White Lion.

The exhibition continues with the presentation of state symbols in the National Museum and commemorates the 100th anniversary of the enactment of Czechoslovak state symbols in 1920. The exhibition was made under the auspices of the President of the Czech Republic Miloš Zeman, it was jointly organised by the National Museum, the Office of the President of the Republic, the Prague Castle Administration and the Military Historical Institute in Prague.

An online ticket is valid for 30 days after its purchase. The ticket must be kept for the duration of the visit. 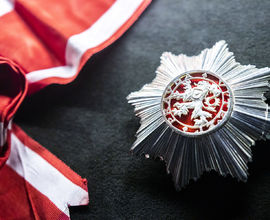 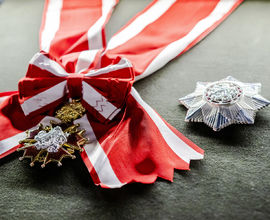 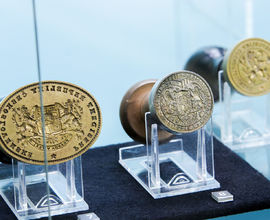 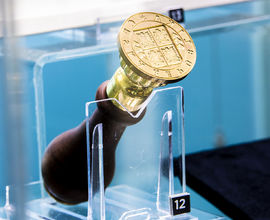 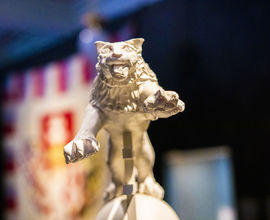 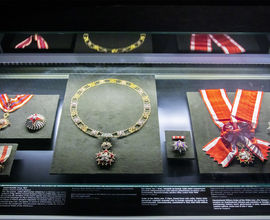 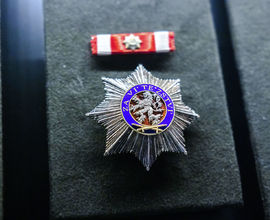 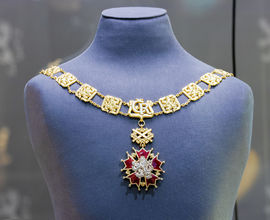 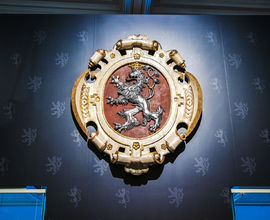 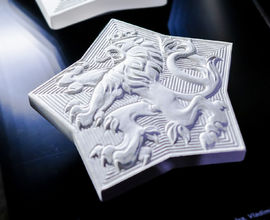 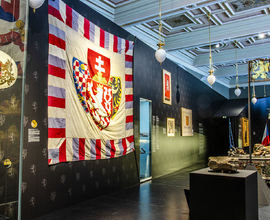 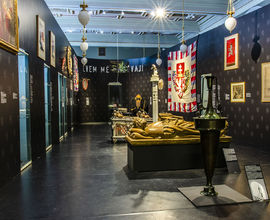