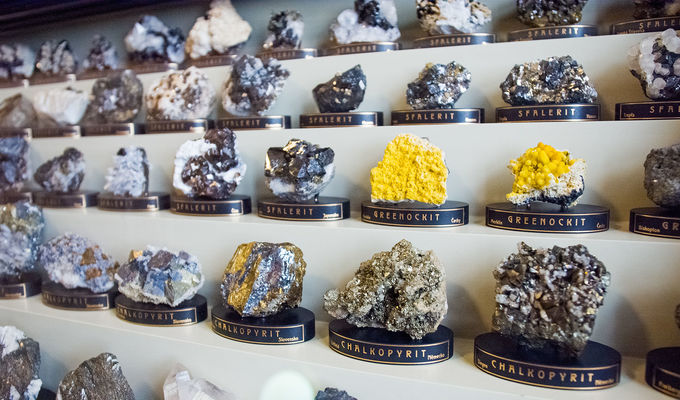 This collection of minerals was one of the first collections to be donated to the newly established museum as early as 1818. The donor was none other than one of its main founders, Kašpar Count Šternberk and as the collecting of minerals was a passion among the nobility at that time, Šternberk's example began to be followed by other donations creating the basis of today's collection.

The first mineralogical exposition was opened thanks to the important Czech mineralogist Prof. Karel Vrba on the 28th of September 1892. Vrba worked closely with the architect of the entire builing, Prof. Josef Schulz, and together they designed the type of display cases that can accommodate more than 4,000 minerals, which can be found in this room. The whole exposition is organized in the same way as it was more than 100 years ago.

Interesting facts from the Hall of Minerals, which is a part of the new exposition of natural history: 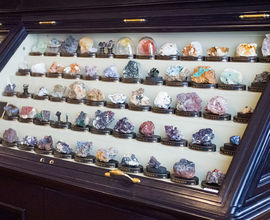 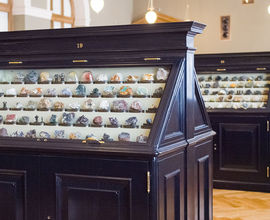 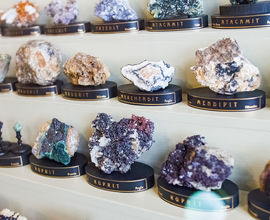 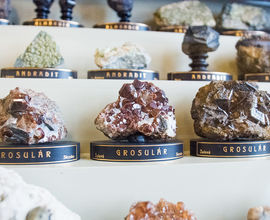 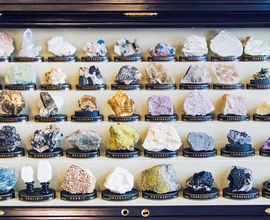 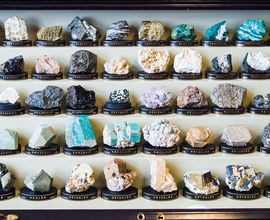 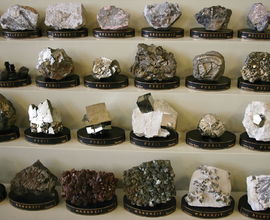 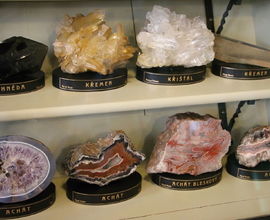