Up until 1992 (except for the span 1939–1944), the Journal Department collected periodicals printed in Slovakia, and from 1919–1938, the collections also amassed newspapers and magazines printed in Carpathian Ruthenia. Besides unique material, the collection is valuable for its long-running series of Czech and German daily printings of various political leanings. Foreign periodicals found their way into the collections through a variety of means, primarily from European lands, but also some from America. 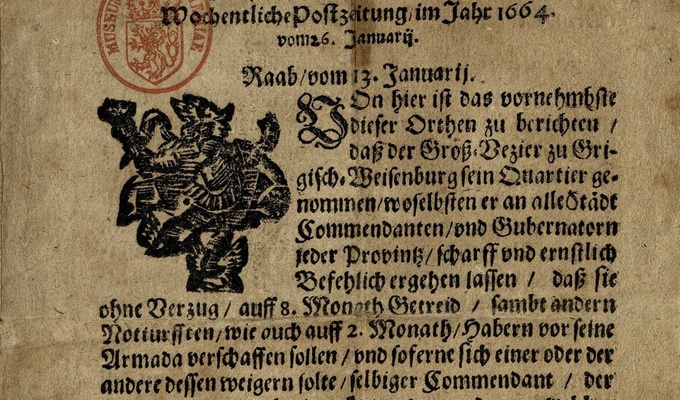 The collection of newspapers and magazines in the National Museum Library is a living collection; the oldest items are from the latter half of the 17th century, while the newest are from 'today' and this boundary moves every day. The department is the recipient of compulsory prints, where every publisher in the country is required to supply one copy of every publication. The collection grows by around 5000 each year – new editions of newspapers and magazines. The 'small castle' which is home to the Journal Department is no longer capable of housing all this material, so the department has detached depositories in Terezín.

On the accorded day (Thursday, 9 am–6:45 pm) there is often a line outside the castle of people waiting for a turn in the study. Despite that, the Journal Department's services are regarded as the best among libraries that collect periodicals. Without such superior service by the department's employees, it would not have been possible to create works like the Lexicon of Czech literature in the Czech Literature Department of AV ČR (Academy of Sciences of the Czech Republic), various bibliographies, especially historical bibliographies of periodicals in Czech lands prepared under the leadership of the Moravian Municipal Library, or scientific and diploma works from the social sciences. One shortcoming of the department is serious and unfortunately, not immediately correctable – many titles or editions from the 1980s are not readily available to the public, since they have not been properly bound and shelved, and sufficient personnel and finances to do so are not available.