National Museum in your pocket

Explore the Museum Complex of the National Museum using our app – discover many interesting stories and never get lost. As a bonus, you can watch our most famous exhibit – the fin whale – come to life in augmented reality. 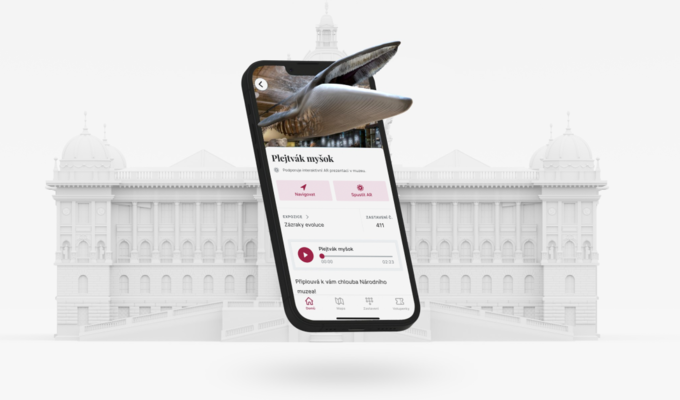 Download the App for free. Available on iOS and Android.

The National Museum has launched a completely new application for mobile devices, which can navigate visitors to a selected place or selected exhibit and also allow them to conveniently purchase tickets. With the help of augmented reality, the visitor will see directly in his mobile phone what the iconic fin whale would look like in its real form. Small and large visitors will certainly appreciate having the symbol of the National Museum "improved" this way even with the water surface, as well as the opportunity to take pictures with the virtual whale.

The aim of the new application is to offer visitors a comprehensive experience, where they not only buy a ticket, but also let themselves be taken through the exhibitions. Thanks to the mobile guide, the time when visitors just walked between the showcases is definitely gone. Now they can read or listen to interesting facts about some of the exhibits, which are added directly to the application by experts from the National Museum. In addition, a guided tour will be available for each of the four newly opened long-term exhibitions. Together, more than 8 hours of spoken word in Czech and English are prepared for listening. The visitor can also plan the route at home in advance, which best suits his interests and time possibilities.

"We promised the public that after the building reconstruction of the National Museum we will continue the digital reconstruction, communicate with visitors with the help of the latest technologies, expand the experience of visiting exhibitions and improve orientation around our buildings. The application launched today is an important step in fulfilling this promise," says Michal Lukeš, General Director of the National Museum.

The new mobile application, developed by the Czech technology company Futured, was created 24 months ago and can guide the visitor through the entire Museum complex and direct him to any place, whether it is a specific exhibition, cafe, shop, locker rooms or toilets. In total, more than 1,000 so-called Bluetooth Low Energy Beacons are deployed in the Museum complex, thanks to which the application is able to pinpoint exactly where the visitor is.

Lately, augmented reality is a very popular and fast-paced functionality, which gives the exhibits the opportunity to see and experience in a real environment. All you have to do is point your mobile phone at the more than 22-meter-long skeleton of the fin whale, which hangs from the museum ceiling, and the app immediately wraps it in flesh and skin, giving you the impression that you are in the middle of the ocean. The whale model was created by the More.is.More studio. The fin whale in augmented reality works thanks to the so-called SLAM technology (Simultaneous Localization and Mapping), and it is a completely unique professional use in the Czech Republic. The National Museum was inspired by successful mobile applications from institutions such as the Rijskmuseum in the Netherlands, the Art Institute of Chicago or the American Museum of Natural History and MoMa in New York.

However, the National Museum certainly does not end its activities in this area. Other thematic routes are also planned in other buildings. There will also be new 3D models and new augmented reality models in other exhibitions.

Mobile application for the Museum complex of the National Museum

The Fin Whale in augmented reality 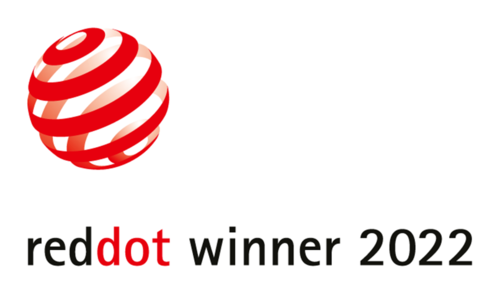 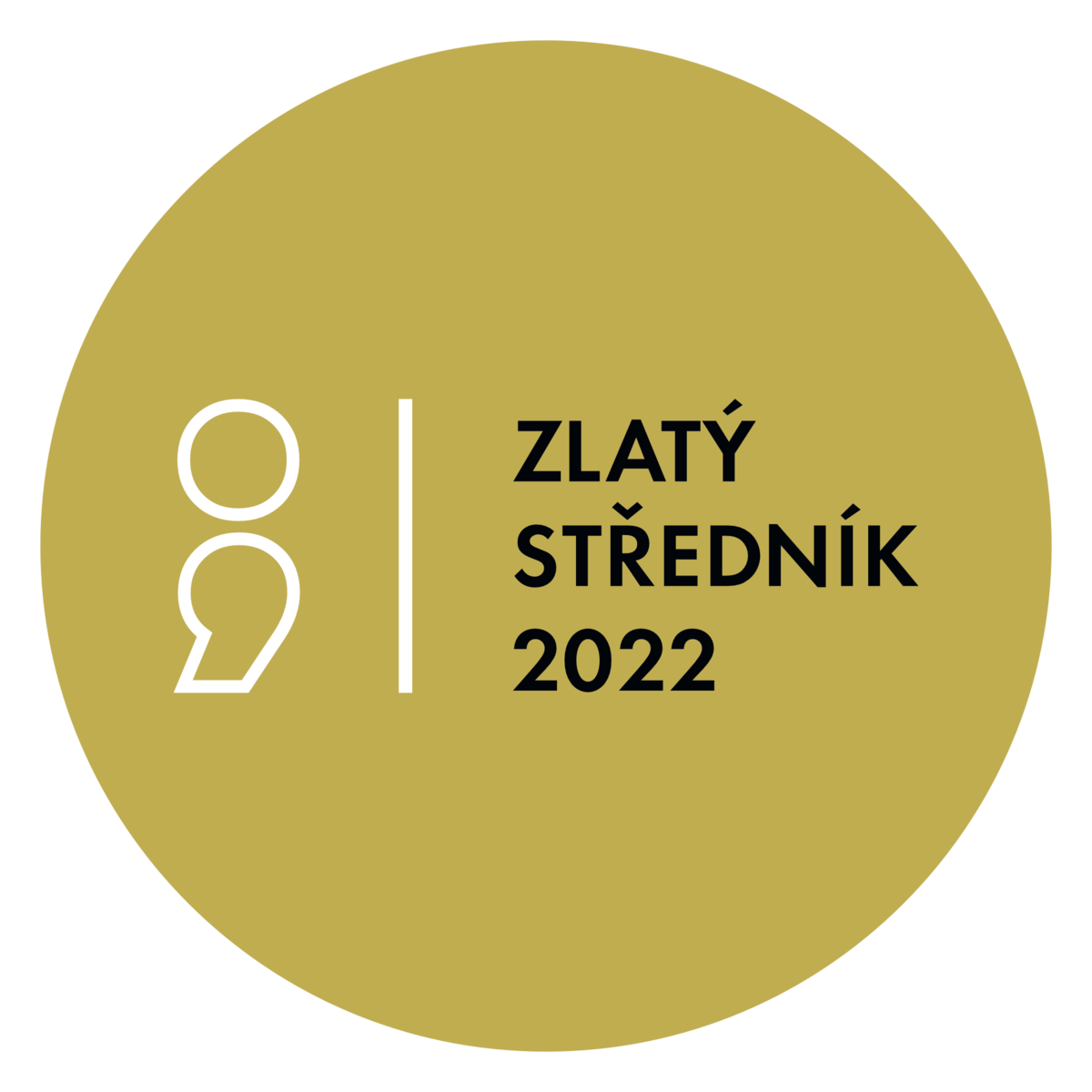 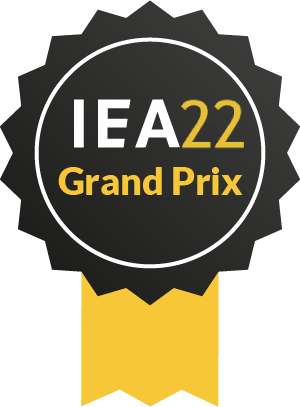 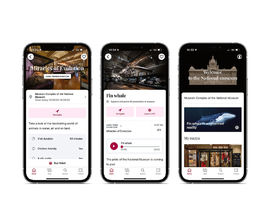 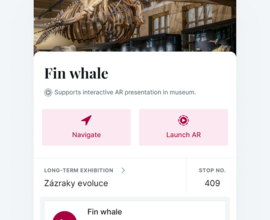 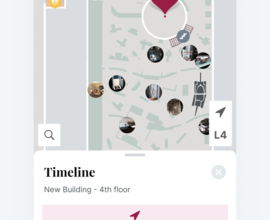 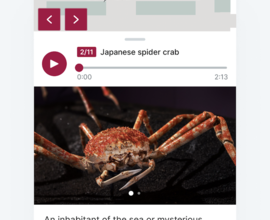 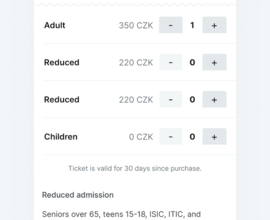 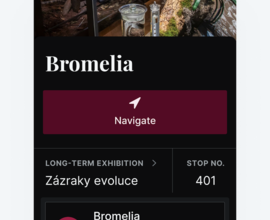