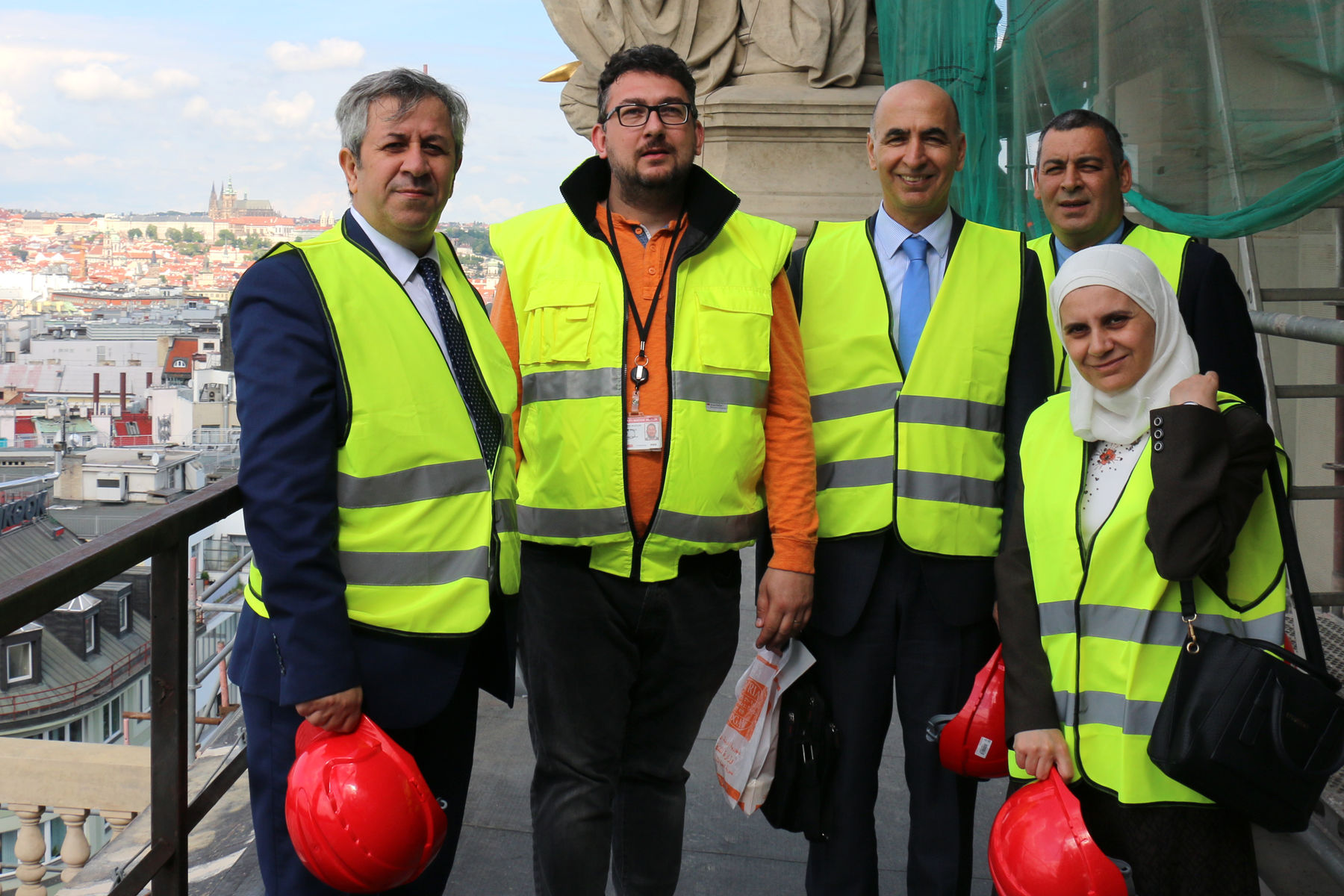 The government-approved program Humanitarian, Development and Reconstruction Assistance to Syria includes several areas – from humanitarian aid, through provision of medical equipment, to rescue of the UNESCO monuments and world cultural heritage, which is being damaged by war or purposefully for ideological reasons. The mutual collaboration between the National Museum and the Directorate-General of Antiquities and Museums of the Syrian Arab Republic will focus primarily on the protection, conservation and preservation of historical artefacts. 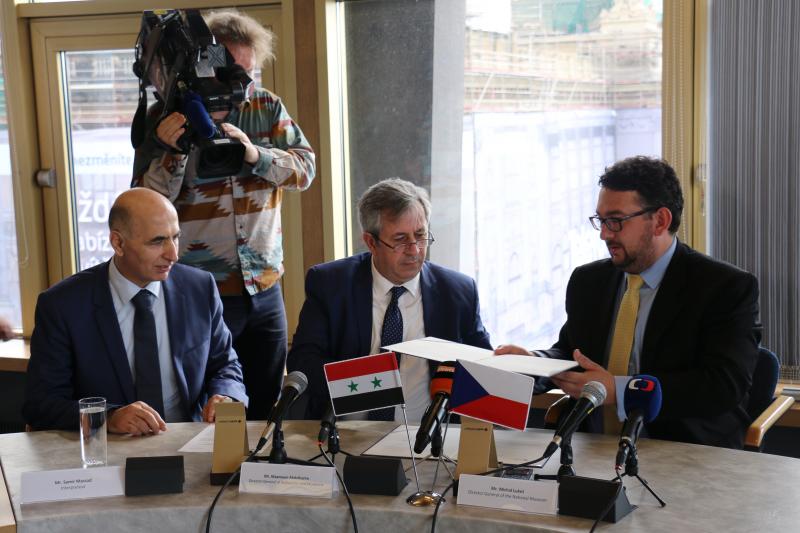 Declaration of Interest was signed during the press conference.

During his visit to Syria in the autumn of 2016, the Director General of the National Museum Michal Lukeš inquired into the current situation of Syrian heritage preservation and especially into the opportunities for the National Museum to assist in the rescue of archaeological and historical artefacts. The Director General of the National Museum Michal Lukeš said: “In the first phase, we decided to support the Syrian heritage preservation by materials for conservation, restoration and storing of archaeological artefacts, furthermore, by providing assistance with conservation and restoration of historical objects in our restoration workshops and also by providing Syrian specialists with training in restoration and digitalisation of cultural heritage. The Syrian monuments are part of the world cultural heritage and to help in rescuing them is in the interest of the entire civilised world. Otherwise, the human race will lose a significant part of its history.”

The signed Declaration covers wider collaboration on joint projects including consultations, seminars and conferences focused on archaeology, museology, conservation and preservation of historical monuments, as well as collaboration on exhibitions on these topics. For instance, a photography exhibition in Prague will show the destroyed monuments of Syria. During the visit to the National Museum Prof. Dr. Maamoun Abdulkarim gave a talk on the current situation of the cultural heritage in Syria. The program also includes a visit to the Historical Building of the National Museum, which is being reconstructed at the moment, and to the depositories of the National Museum in Terezín, where a meeting with restorers, curators and other specialists of the museum will take place. 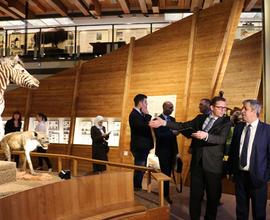 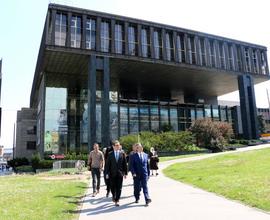 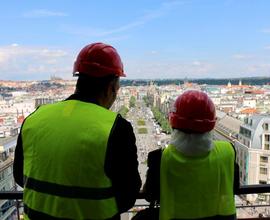 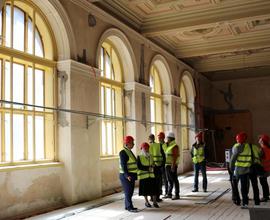 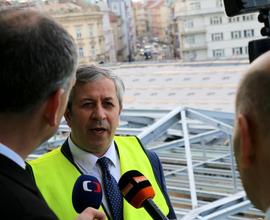 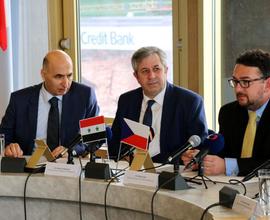 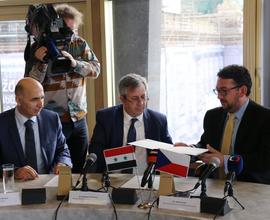 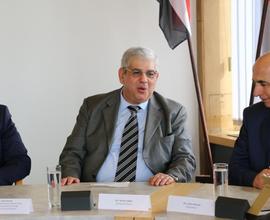 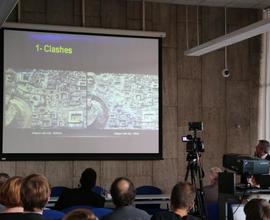 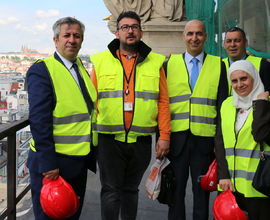