Archives of the History of physical education and sports (HPES archives)

The HPES Archives collects written documents on the topic of sports. The archives consist of the fonds of physical education organizations, archival collections of varied content and personal fonds of sportspeople and sports officials. 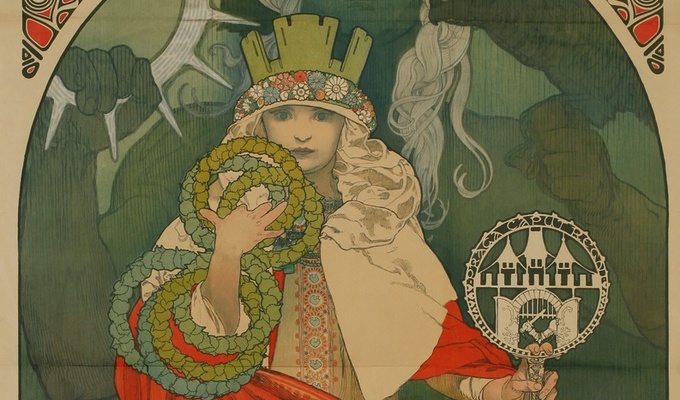 Thanks to the Sokol organization, the foundations of the sports archives were laid as early as the end of the 19th century, when many successful exhibitions of items related to Sokol took place. In the early 20th century, important documents concerning the development of the Sokol organization were taken out of their redundant registry and moved to the archives. After 1918, documents were added illustrating the resistance activities of the newly organized Czech Sokol, along with documents concerning the 7th and 8th Sokol Jamboree (1920, 1926). During the Nazi occupation and forced dissolution of Sokol in 1941, the archives were partially destroyed or taken away from Tyrš House, the main building of Sokol organization. After 1948, when Czechoslovak physical education was standardized, registrars of the defunct physical education and sports associations were placed in the archives.

In 1953, after long preparations, the Museum of Physical Education and Sports (of which the documentary department, nowadays the archives, was a part) was founded. This meant the expansion of the archives with documents concerning the beginnings of the physical education movement and with the estates of some significant figures. Between 1959 and 1960, most of the fonds of a centralized character were taken out of the sports archives and transferred to the Central States Archives (nowadays the National Archives). In 1972, the entire Museum of Sports was transferred to the National Museum, and in 1993 it was named the Tyrš Museum of Physical Education and Sports. Since 2005, it has been called the Department of the History of Physical Education and Sports, and its seat is in the New Building of the National Museum, with its depositories situated in Terezín.

At present, the sports archives hold over 250 fonds and collections. The largest part consists of official fonds (registries and fractions of registries of sports and physical education organizations), particularly the historical Sokol archive. The gathered estates are those of significant figures of Czechoslovak and Czech physical education and sports, both from the nation-wide and the regional perspectives. Documents relating to individual Sokol officials have been transferred from the original Sokol archive throughout its existence. Another part of the archives is made of more or less extensive collections focusing on various sports disciplines. They consist primarily of promotional documents and biographical material, the statutes of various societies and clubs, annual reports, printed material, newspaper clippings and statistics. The archives also hold a collection of sports posters, diplomas and maps.

The list of archive fonds and collections of the History of Physical Education and Sports Archives is here:
aplikace.mvcr.cz/archivni-fondy-cr/default.aspx