Around the World in 80 Days

Come with us to places from Jules Verne’s famous novel! 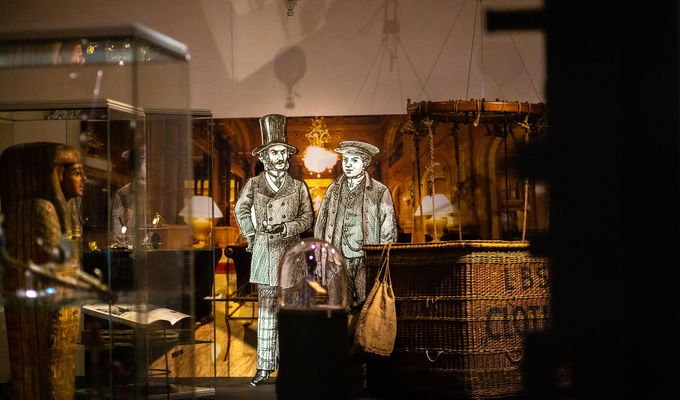 The exhibition Around the World in 80 Days revisits the work of the French writer Jules Verne (1828–1905). Jules Verne has been well known in the Czech cultural environment since the 19th century and his books are popular and published to this day. Although Jules Verne is regarded as one of the founders of the science fiction genre, novels with this theme form only part of his extensive oeuvre. In his time, he became famous mainly for his social novels. The 1873 novel Around the World in 80 Days, which also provided the name to the entire exhibition, is not a science fiction novel, either. Its main motif is the foolish wager of an English gentleman, invented as if in passing while debating over a newspaper in a London club. In the subsequent journey around the world, which must be accomplished in a specific time, technology, although historical, plays a key role.

The visitor of the exhibition follows the fictional characters of Verne’s novel on their journey around the world and, through collection objects, photographic and graphic reproductions, infographics and texts, learns about the real places where the novel takes place, in a historical context. The opening section presents the society of the end of the 19th century in terms of geopolitical situation and technical development, which enabled the rapid development of international transport. This is followed by individual “stops” around the world – Egypt, India, Singapore, China, Japan and the United States. Each region is represented by typical traditional objects in contrast with the changes brought by modern times and the phenomena that have influenced the world since the 19th century: the development of railways and shipping, the importance of the Suez Canal, colonialism and the changing relationship with indigenous ethnic groups.

​due to the regular preventive protection of the collections, the Náprstek Museum will be closed on Tuesday, November 1, 2022, and will be open from 1 pm on Wednesday, November 2. We apologize for any inconvenience and thank you for your understanding. 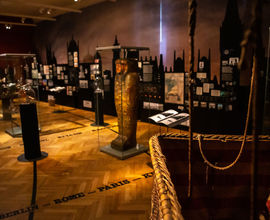 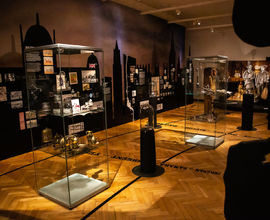 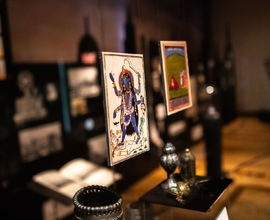 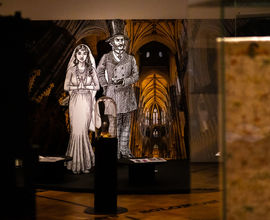 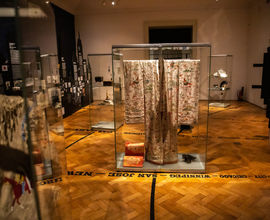 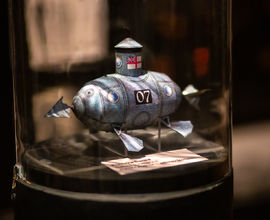 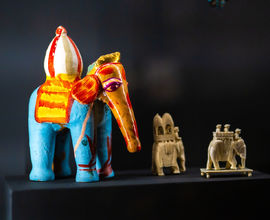 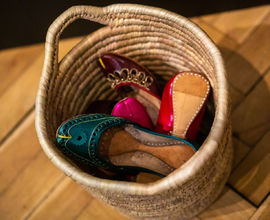 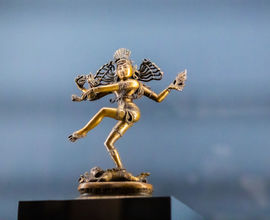 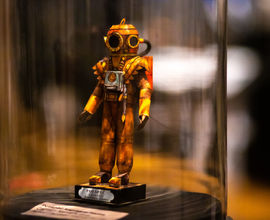 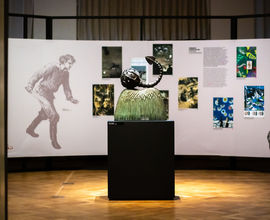 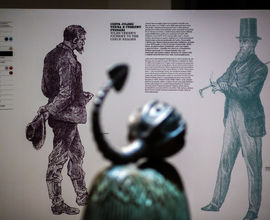 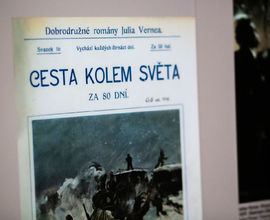 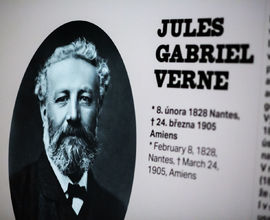 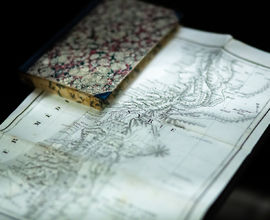 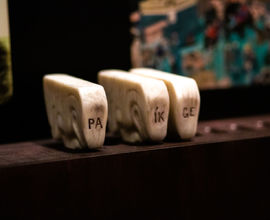 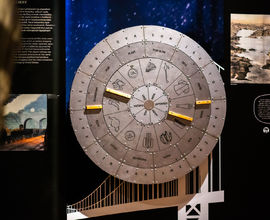 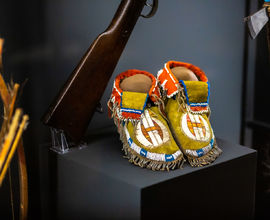 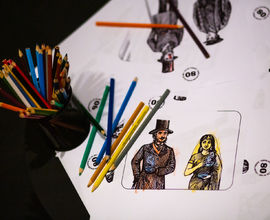 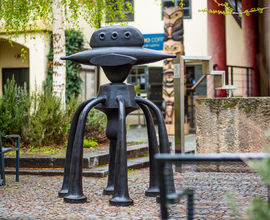