The geological sub-collection holds a wide variety of rock specimens, which illustrate both the internal and external geological phenomena and processes occurring on the Earth in the past, and also today. 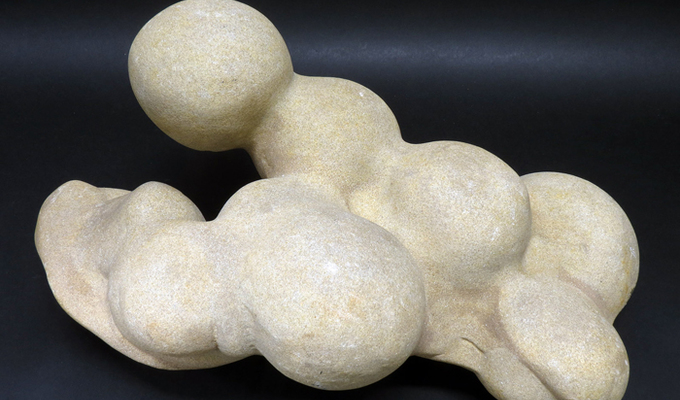 The geological sub-collection contains specimens of rocks, which illustrate various internal and external geological phenomena and processes on the Earth. It was separated from the petrographic sub-collection in the 1960s, and currently it contains almost 3,800 items. The basic types of rock are represented here, with their typical structures and textural features characteristic of the rock formation within the rock cycle: intrusive (abyssal and hypabyssal) and extrusive igneous rock, metamorphic rocks of various metamorphic grades and sediments.

There are also specimens of rock that manifest basic types of rock joints, depending on their internal structure, which is subject to physical and chemical processes affecting rock formation at certain depths, and subsequent weathering (orbicular structure, slaty cleavage, honeycomb…). There are also structures formed by subsequent processes from inhomogeneities in sediments (concretion), and objects formed by permineralization of, for example, trees (araucarites). The collection also contain numerous rock specimens showing external geological processes (weathering by water and wind, glaciers, etc. – abrasion, ripple marks, mudcracks, glacial striations, dreikanters…), internal geological processes (volcanic and tectonic processes, etc. – pyroclastic rocks of various shapes and compositions, folds and fractures…). Here we can find rock specimens typical of karst (limestone pavements, speleothems and calcareous sinters) and desert climates, and also rock from areas with temperate climate. The collection is enriched by, for example, rocks formed when lightning discharges into the ground (fulgurites), and impact rocks formed by meteorite impact (suevites).

As the collection focuses on both internal and external geological processes, the specimens it holds originate not only from the Czech Republic but from around the world. Some of the rarest specimens in the collection are orbicular diorite from Muckov near Černá v Pošumaví, two basalt columns from Kamenický Šenov and two sandstone columns from Káčov near Mnichovo Hradiště.