The exhibition mapping the development of music in Czechoslovakia at the time of Normalization. 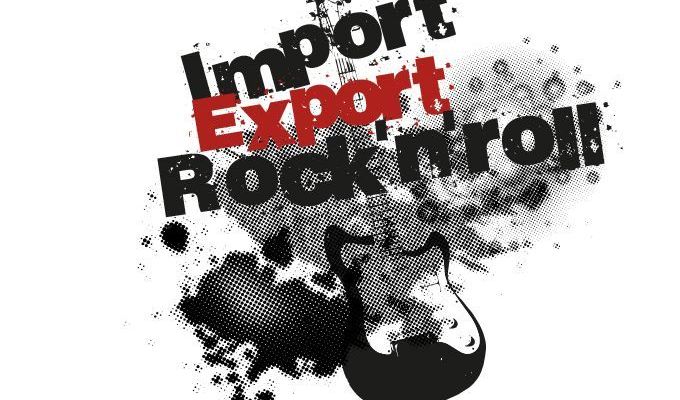 The early 1960s saw the unprecedented rise of pop music. This social and cultural phenomenon that came from the West could not be stopped, even by the Iron Curtain. Rock’n’roll and beat were everywhere – they influenced young listeners, and musicians in the relaxed social climate rocked the socialist regime.

The political regime in Czechoslovakia liked to refer to Western culture as “damaging” or even “ideologically subversive”. Yet the listeners had their own ideas and the fashionable rock and roll wave could not be stopped. The ruling circles were forced to acknowledge its existence and deal with it through their cultural policies; and so, occasionally, state publishers released records by artists from the West. Concert agencies cautiously brought some foreign musicians, and on rare occasions Western pop and rock could be heard on Czechoslovak radio stations. Anglo-American, German, Italian and French hits with Czech or Slovak texts were especially popular. However, the movement in the opposite direction took place, too - the state sought to export domestic interpreters/artists and their records to the West.

Whoever wished to follow pop music more closely had to do so unofficial ways, among which were listening to jammed Western radio stations, getting records from friends who had emigrated, home-copying tapes and cassettes or swapping and buying on the black market.

Those who longed for free and uncensored musical expression often came into conflict with the law. Many decided or were forced to emigrate. Some of the exiles achieved world-wide recognition; others supported their compatriots at home in Czechoslovakia both materially and by publishing their works.

Which member of the Beatles played the guitar in Czechoslovakia? Did Black Sabbath know that they wrote a song about the Prague metro? In what colour did Karel Gott decorate the Rolling Stones song? Can a broken gramophone record be played? You can find answers to all these questions at the exhibition mapping the development of music in Czechoslovakia at the time of Normalization. 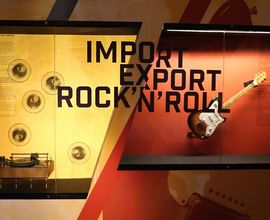 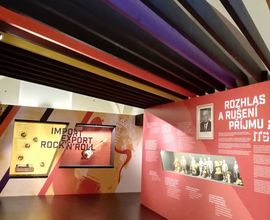 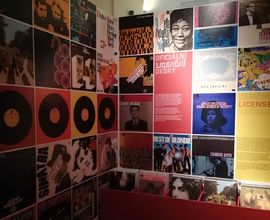 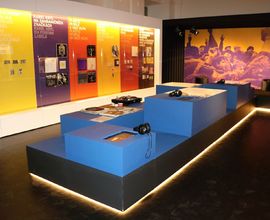 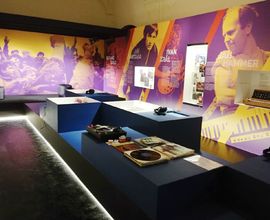 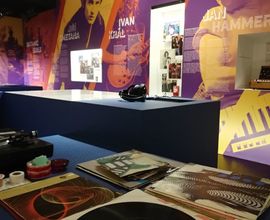 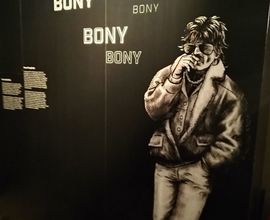 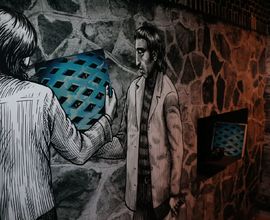