In Her Own Voice

The story of women's emancipation 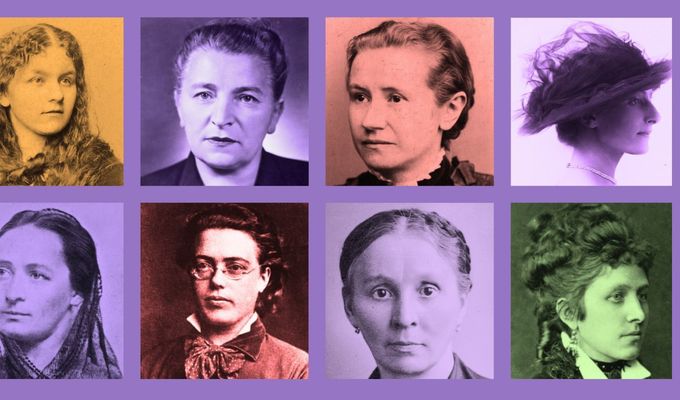 In 2019 we are celebrating the centenary of the first time that Czech women were able to exercise their right to vote and be elected under universal suffrage. This was in the local elections of June 1919. The exhibition prepared for this occasion captures the multi-layered and at that time unfinished process of women's emancipation in the Czech lands. Symbolically, the story of the emancipation of women returns to the place where, over one hundred and fifty years earlier, it was "born" – to U Halánků house, the birthplace of a great Czech promoter of women's emancipation, Vojta Náprstek, which nowadays houses the Náprstek Museum.

The story of women's emancipation is "told" in the exhibition by twenty five women of various nationalities, coming from various social backgrounds and living in different times. The thing that connects all of them is the fact that they push against the boundaries of the space that society defines for women. The barriers that limit the human potential of women, whether these be the letter of the law, social condemnation, or a "mere" psychological barrier: the barrier in one's own head. They test the firmness of these barriers, they push against them and are turned back, but finally manage to overcome them. 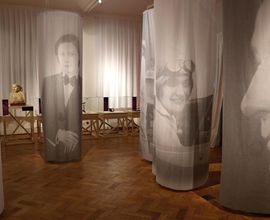 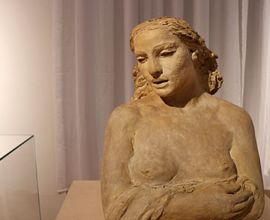 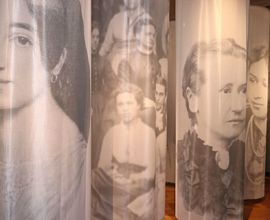 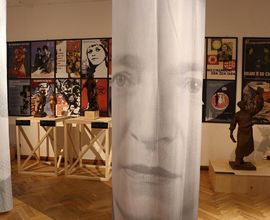