Kings of the Sun 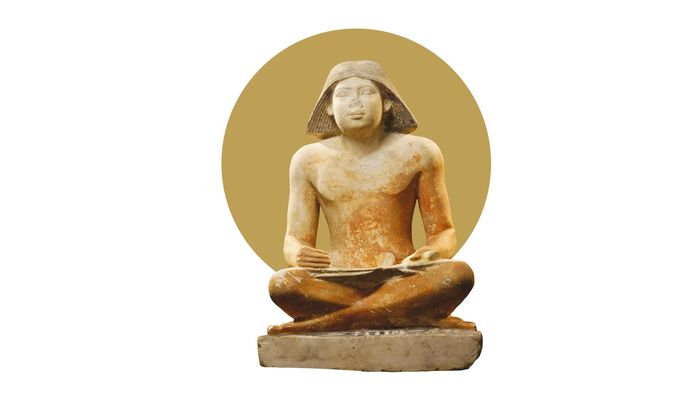 Take the unique opportunity to see generous loans from the Egyptian Museum in Cairo, the Great Egyptian Museum in Giza, but also from museums in Berlin, Leipzig, Hanover, Heidelberg, Hildesheim and Frankfurt am Main. Last but not least, you will see objects that the National Museum acquired as a Czechoslovak contribution to the findings made by the expedition of Charles University in Abusir. There are treasures from the 3rd to the 1st millennium BC, such as the unique royal statue of King Raneferef, one of the four pharaohs buried in Abusir, or an extensive collection of statues from the tombs of Princess Sheretnebty and the scribe Nefer. The news of their discovery travelled the world in 2012.

Do you know why the rulers of the 5th dynasty are often called the kings of the sun in Egyptian history? The answer will be revealed to you on the way to ancient history, to the royal Abusir, where during the reign of the 5th ancient Egyptian dynasty (about 2435–2306 BC) a royal burial ground with three pyramids was built. You will explore the rich relief decoration, equipment, as well as the normal operation of these pyramid complexes thanks to the exhibited objects, but also with the help of audio-visual materials. An audio-visual screening will introduce you to the history of King Sahure’s Mortuary Temple, take you to the Sanctuary of the Seasons, the most famous part of King Niuserre’s Sun Temple, or you can watch the first film adaptation of the story from the famous Westcar Papyrus.

The exhibition does not present only the fates of the rulers of the ancient land on the Nile. With the exhibition, you will move into the shadow of the pyramids – the non-royal Abusir. Abusir served for the burials of ancient Egyptian elites long before it became a royal necropolis. You will set out on a journey from the first burials during the unification of Egypt around 3000 BC, through the period of the builders of the pyramids, the imperial expansion of the Egyptian state during the New Kingdom to the period of foreign domination over Egypt during the 1st millennium BC. Thanks to the audio-visuals, you will soak up the atmosphere of the unexcavated tomb of a high-ranking Egyptian priest Iufaa, which was found 18 meters below the earth’s surface.

The visit of the exhibition is enabled under the strict organizational and hygienic restrictions.

By purchasing the ticket, the visitor agrees to comply with the conditions set up by the Ministry of Health of the Czech Republic and the National museum.

No photography and video recording. 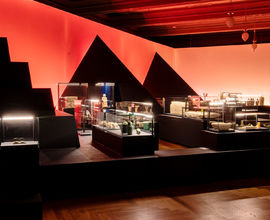 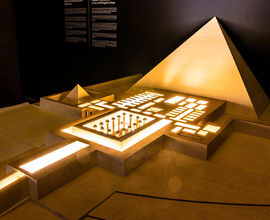 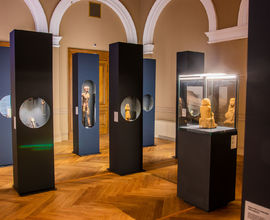 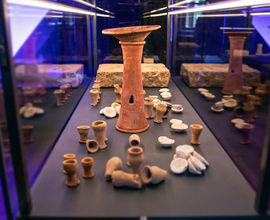 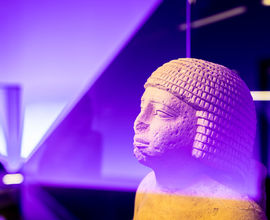 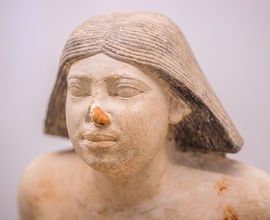 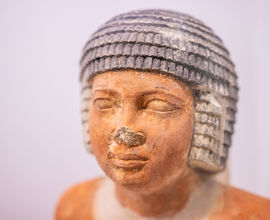 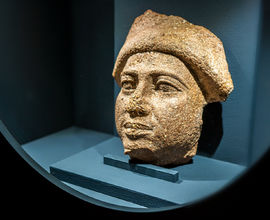 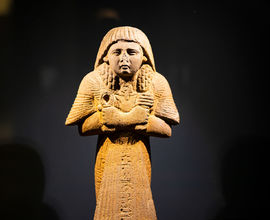 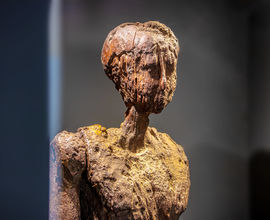 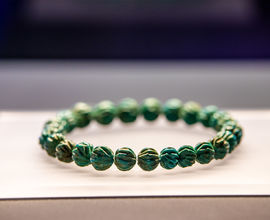