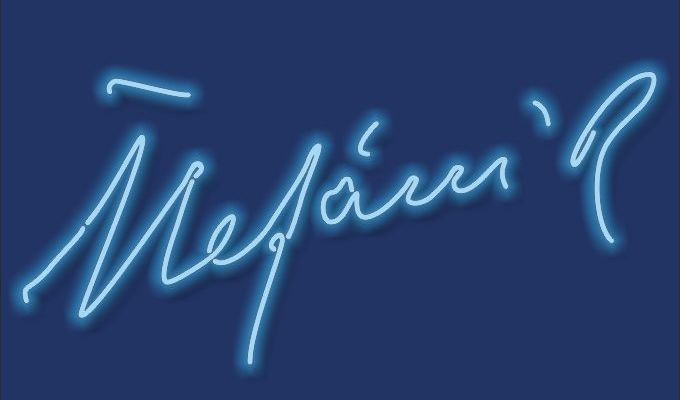 If Milan Rastislav Štefánik was alive today, he would turn 140 years old on 21 July this year. Last year saw 100 years since his death. To mark the two anniversaries, the Slovak National Museum and the National Museum (Prague) created a unique exhibition dedicated to this important figure in the Czechoslovak history.

Nevertheless, Štefánik was an astronomer for most of his professional life. His journey and scientific achievements were an inseparable part of his life, just as his passion for photography and illusionism.

But we will show you his “afterlife” too – one of the building his “cult” in the period of the First Czechoslovak Republic and the Slovak Republic, as well as the attempts by the Communist state to forget his name and erase him from national history.

Dear visitors,
The exhibition Milan Rastislav Štefánik will be open on Thursday, August 27, 2020, only until 2:00 pm due to an extraordinary event. We apologize and thank you for your understanding. 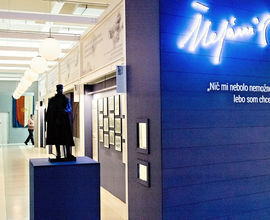 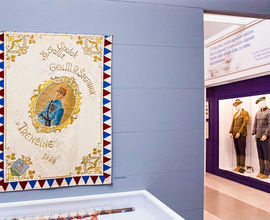 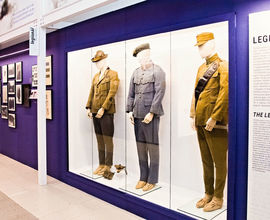 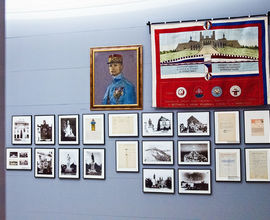