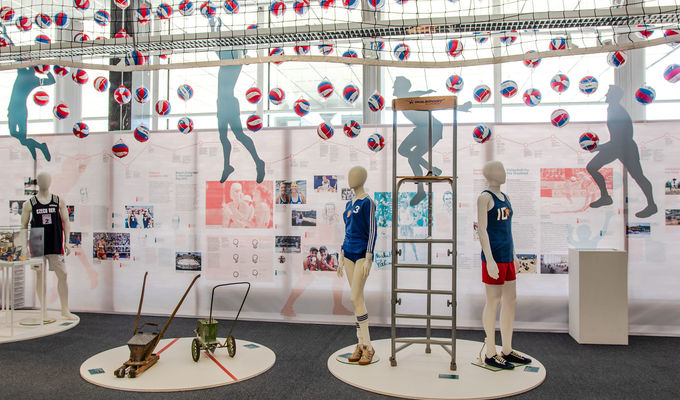 The National Museum, in cooperation with the Czech Volleyball Association, has prepared an exhibition called The Volleyball Century, which introduces visitors to the rich history of Czechoslovak and present Czech volleyball. This year marks the 100th anniversary of the founding of the first national volleyball organization. The exhibition combines the rich historical collections of the Department of the History of Physical Education and Sports with current volleyball trends, which were provided by the Czech Volleyball Association. Thanks to many lenders from the ranks of successful volleyball players and their families, it was possible to display a complete medal collection of the international successes of our six-man volleyball teams and beach volleyball pairs.

Since the first official introduction of this collective game in Czechoslovakia in 1919, volleyball, or mintonette, as it was first called, has won over many enthusiastic athletes. After the Second World War, the first national teams began to form, which gradually won their first international successes. Until the early 1970s, Czechoslovak volleyball experienced the so-called "golden era", full of success in both the women's and men's national teams. Since the late 1980s, beach volleyball has come to the fore. The first courts were established in Czechoslovakia and success did not wait long. In the exhibition, the visitor will get acquainted with the aforementioned types of volleyball as well as its many variations that are played in our country and around the world. These include snow volleyball, mini volleyball for children, or several types of volleyball for handicapped athletes. Seniors, veterans and super veterans also have their own leagues. A novelty of recent years is a game called crossnet, which the visitor can even try out, along with many other interactive elements. The exhibition also includes a Hall of Fame, which features the most important personalities of Czechoslovak and Czech volleyball.

An on-line ticket is valid for 30 days after its purchase. 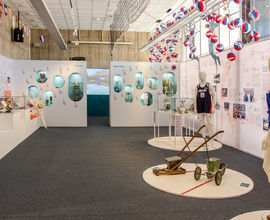 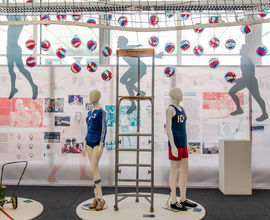 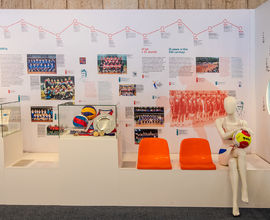 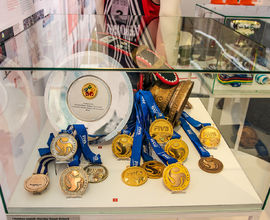 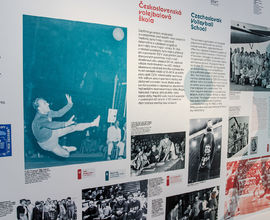 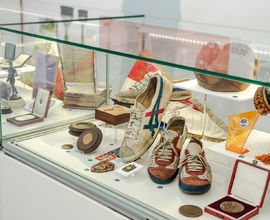 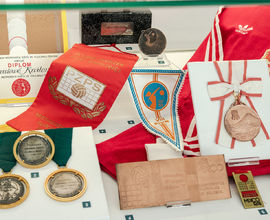 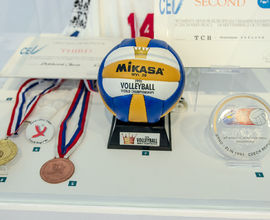 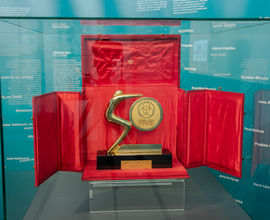 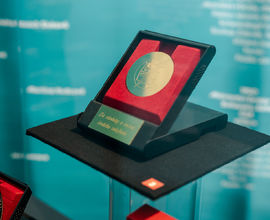 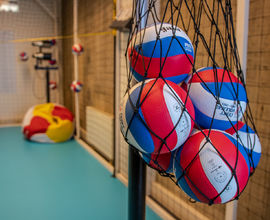