When the Stars Shine

Personalities of the Czech Thalia awards from the past two centuries 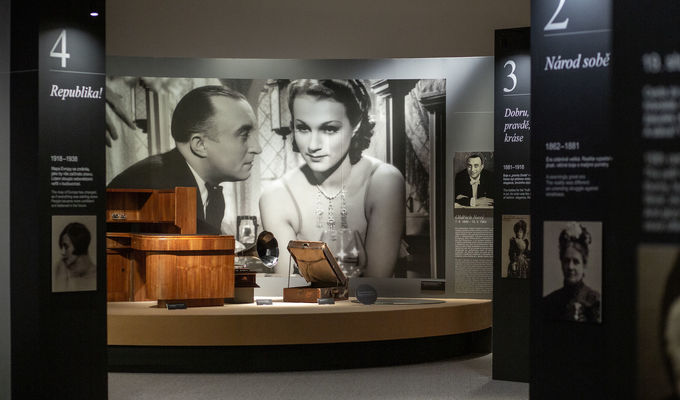 The exhibition When the Stars Shine commemorates well-known and famous, but also almost forgotten stars of Czech theatre of the last two centuries. Through the best and most interesting items from the collections of the History of Theatre department of the National Museum, the exhibition shows the vicissitudes of the position of theatre creators in society over the course of more than two hundred years. The exhibition thus offers the opportunity to see objects from the personal estates of great actors (e.g. Ema Destinnová, Hana Kvapilová, Jindřich Mošna, Oldřich Nový, Adina Mandlová, Svatopluk Beneš, Karel Höger, Vlasta Chramostová, Radovan Lukavský and many others). On display are their jewellery, clothes and fashion accessories, personal and studio photographs, paintings and busts, small artefacts from everyday and artistic life, and remarkable documents. In particular, you can see, for example, Emma Destinnová's jewellery, Oldřich Nový's office, Adina Mandlová's dresses, furniture from Vlasta Chramostová’s living room theatre or Cinderella's magical dress and shoe from the fairy tale Three Gifts for Cinderella. You can also take a look at the Thalia Award given to Josef Abrhám in 2020 or the Czech Lion awarded to Ivan Trojan in the same year. The specific life and artistic stories of several dozen prominent personalities of the Czech Thalia offer a reflection on how great actors influence the life, fashion or aesthetic ideals of their time, what it meant to be famous and respected by the society in different times, and what creative and personal conflicts shaped their life paths.

At the same time, the authors of the exhibition do not shy away from controversial topics, such as what the Czech saying that success is unforgivable often means in real life, how power and politics influenced the actors' life and work, and what creative and personal dramas many actors experienced. The exhibition also shows the lesser-known or even unknown facts about how these personalities lived their private lives or what they did outside their profession. The exhibition presents the fates of the stars of the Czech Thalia against the backdrop of their times, pays homage to the art of acting in all its forms and variants, genres and art forms, and above all wants to remind us that all these actors were still just human. 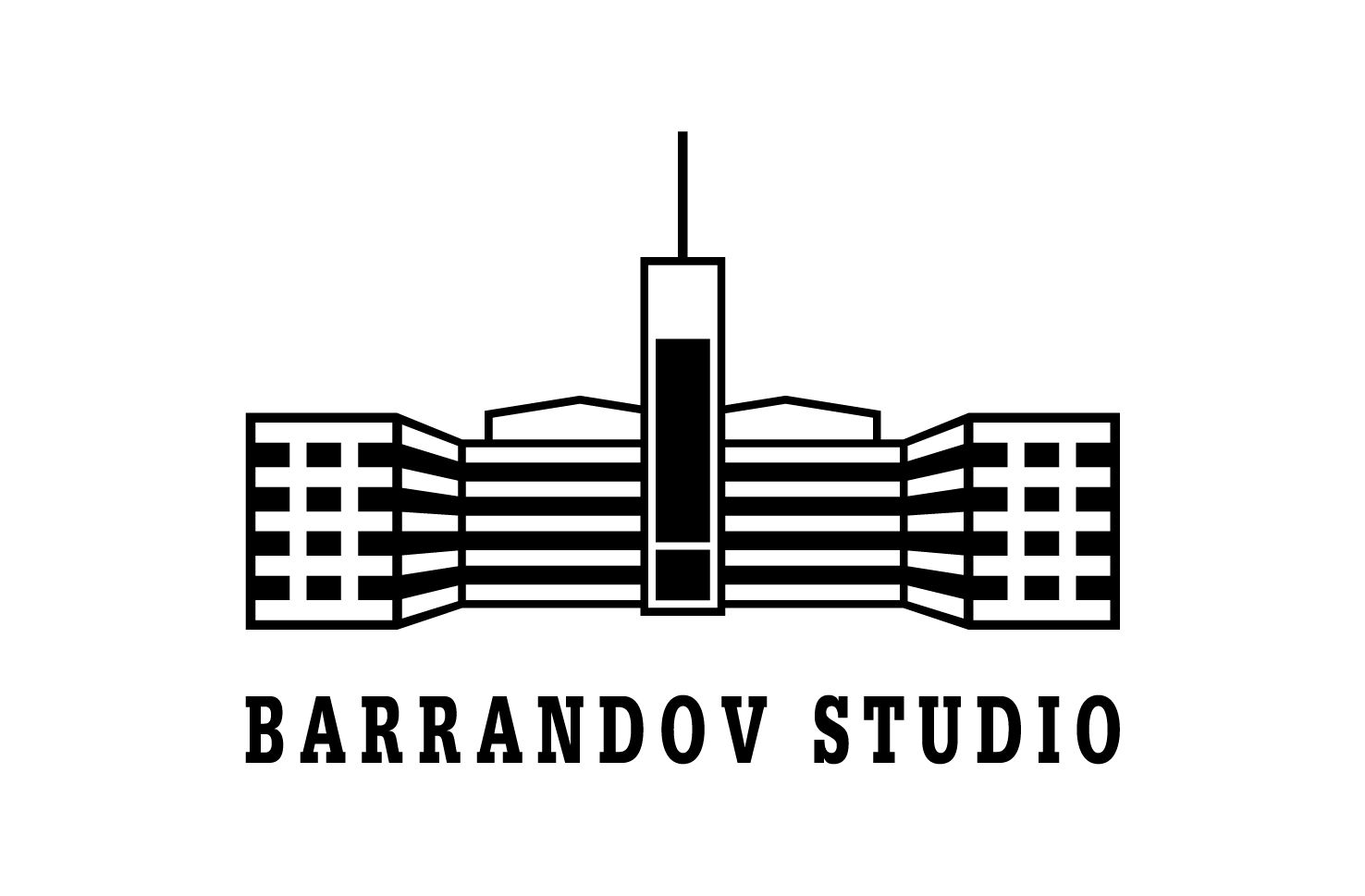 We would like to thank the exhibition's partner Barrandov Film Studio for lending us the costumes of legendary film characters from popular Czech fairy tales. 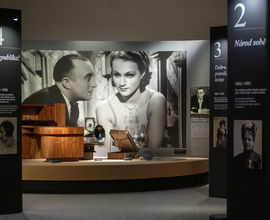 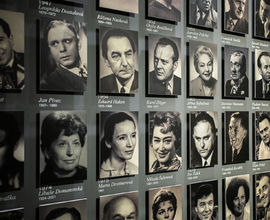 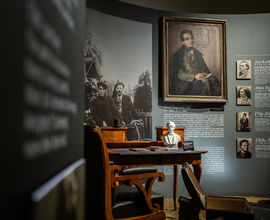 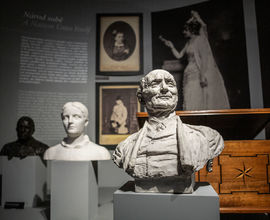 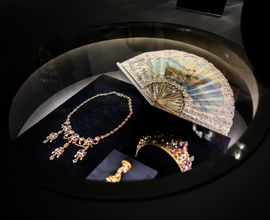 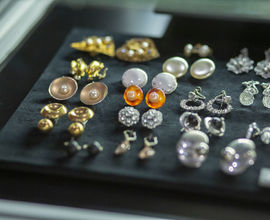 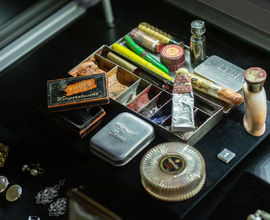 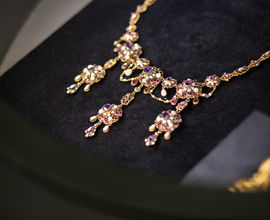 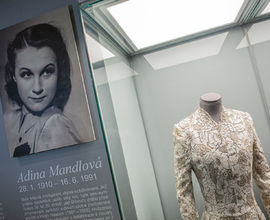 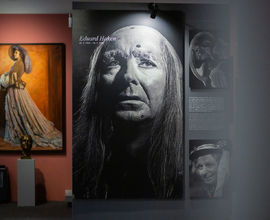 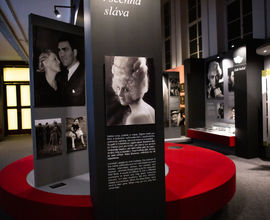 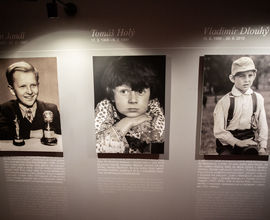 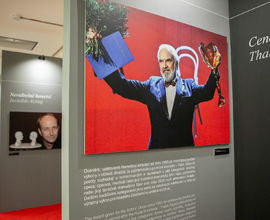 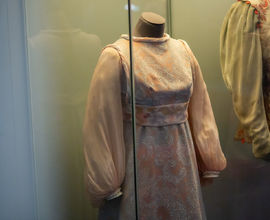 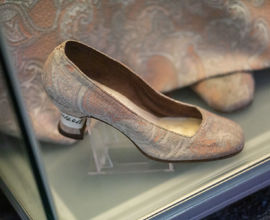