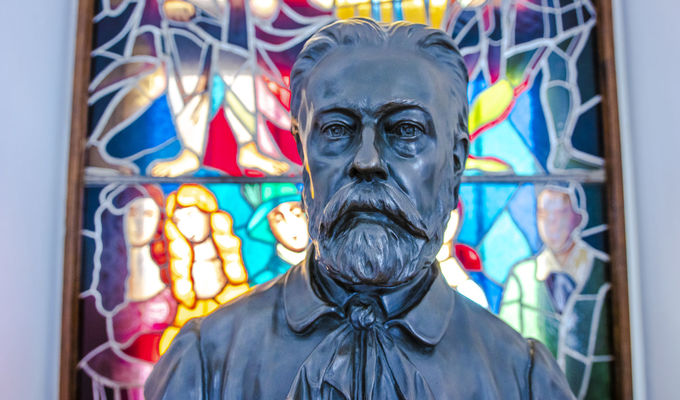 The Bedřich Smetana Museum is situated in close proximity to the Charles Bridge, on a site with an extraordinary view across the Vltava River to the panorama of the Prague Castle.

It is housed in the building of the former Old Town Water Works–one of the most beautiful Neo-Renaissance structures in Prague, built in 1883-84 according to plans by Antonín Wiehl. The architectural conception of the structure is enhanced by rich sgraffito decoration designed by Mikoláš Aleš and František Ženíšek (important Czech painters of the 19th century) related to the battles of citizens of Prague with the Swedes on the Charles Bridge in 1648.

Here the visitor can view autographs of Smetana’s greatest masterpieces along with other written documents, personal effects, and pictorial materials from his estate, presented in an original and untraditional artistic-architectural treatment that offers an opportunity to listen to Smetana’s music according to one’s own selection. Smaller short-term exhibitions of items from the Smetana Museum’s collections are presented at regular intervals within the space of the exposition, enlivening it and offering additional topics pertaining to Smetana that lie outside its basic framework. 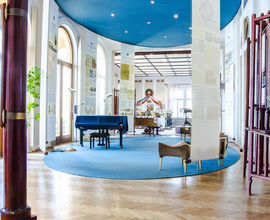 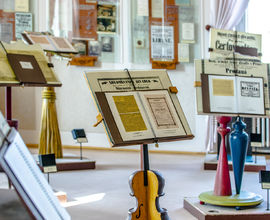 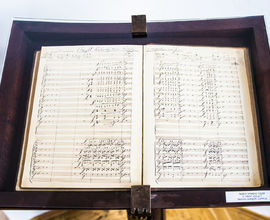 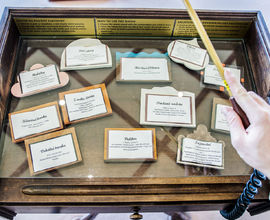 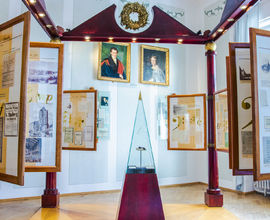 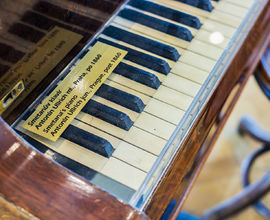 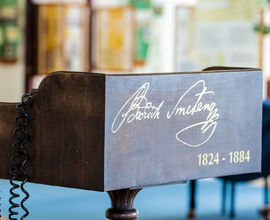 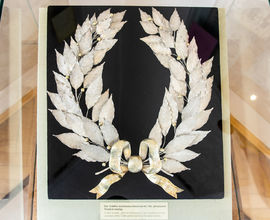