The memorial was created by transforming the original village house of the Palach family. It includes a new exhibition that shows the time and deed of Jan Palach in the context of the events of the 20th century. 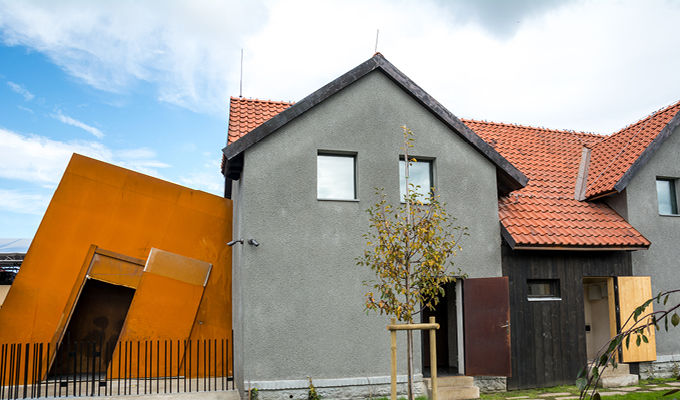 
Entrance to the building is FREE.

About the Jan Palach Memorial in Všetaty

In 2015, the National Museum announced an art-architectural competition for the transformation of the original village house with a small garden. Its winners, Miroslav Cikán and Pavla Melková from the MCA studio designed a timeless project that perceives Palach’s self-immolation as a wedge that divided society and deeply affected the fate of the whole family. At the same time, however, the project opens Palach’s legacy to the general public and makes it a public affair. The main task of the project was to capture and interpret the heroic deed of Palach, his influence on the fate of society and the family itself, to sensitively incorporate the Memorial into the Všetaty area and, last but not least, to deal with the complicated space of the house where Jan Palach spent his childhood and youth.

The Jan Palach Memorial also includes ahistorical exhibition, which mainly presents the life story of Jan Palach and his protest on January 16, 1969, with which he wanted to break the public out of the resignation into which it had been falling for almost five months after the August occupation. The exhibition features both authentic objects and interactive screens, which provide visitors with contemporary visual and sound recordings. Thanks to this, visitors get to know not only the family environment in which Jan Palach grew up, but also other parts of his life story until January 1969. The exhibition also captures the reactions of society and state power to Palach’s act not only in 1969, but also in the following period of the so-called normalization and also after 1989.

The Memorial also includes several authentic objects associated with the death of Jan Palach. These are, for example, a briefcase that he had with him on the day of his self-immolation, the national flag that covered his body after his death, or a death mask by sculptor Olbram Zoubek. An important part of the exhibition is the projection of a documentary about Jan Palach, which was shot especially for this purpose by director Olga Sommerová.

The author of the historical exhibition is the historian Petr Blažek. Michal Ježek and Marek Junek also collaborated on its creation. The graphic design of the exhibition was created by the artist Jáchym Šerých.

The building is wheelchair accessible.

It is possible to enter the building with a pushchair.

Parking is possible in the adjacent streets. 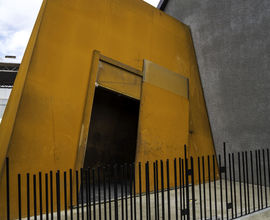 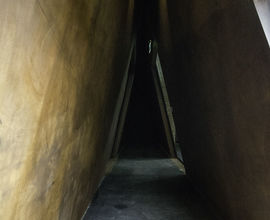 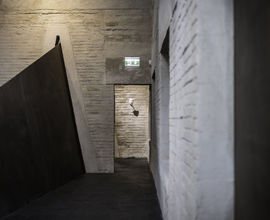 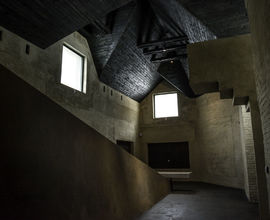 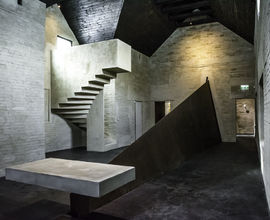 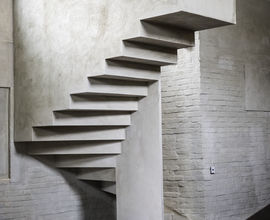 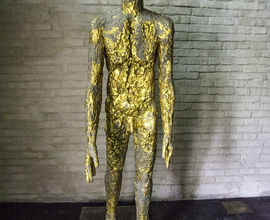 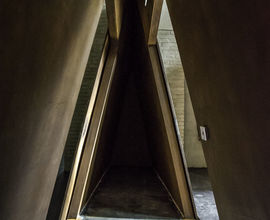 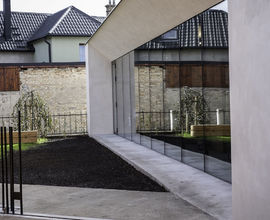 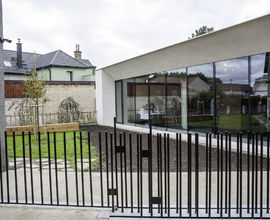 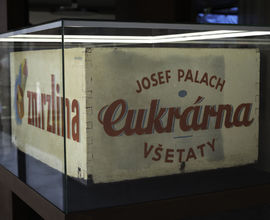 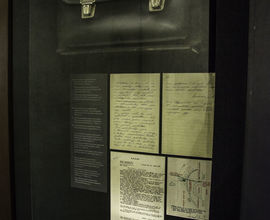