The National Museum is the largest museum in the Czech Republic. As the central state museum with collecting, scientific, educational and methodological functions it seeks to enhance the sense of national identity and awareness of being part of the whole framework of European and world community and culture. 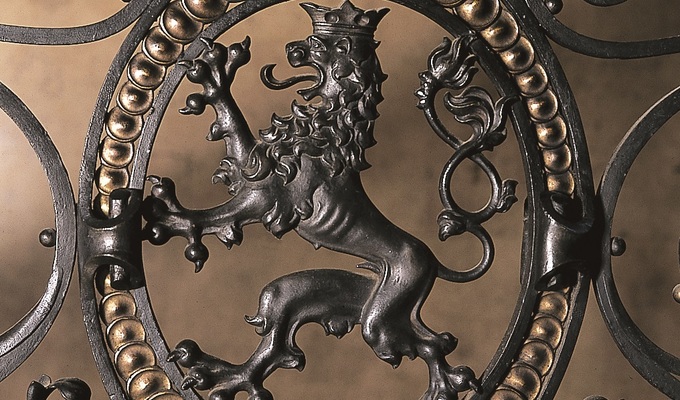 The Mission of the National Museum

The National Museum consists of five specialised institutes - the Museum of Natural Sciences, the Historical Museum, the Library of the National Museum, the Náprstek Museum of Asian, African and American Cultures (part of the National Museum since 1932), the Czech Museum of Music (part of the National Museum since 1984) and two technical and administrative departments – the Department of Economic Management and the Department of Central Exhibiting and Collecting Work. The National Museum accumulates collections of material documents of natural history, prehistory and history of Czech and foreign provenance, especially in the field of mineralogy, geology, petrology, paleontology, hydrobiology, micology, botanics, entomology, zoology, antropology, prehistory and protohistory, medieval archeology, classical archeology, Czech history, ethnography, numismatics (including non-European), history of theatre, history of physical education and sport, prehistory and ancient history of the Near East and Africa, non-European ethnography, Asian culture, musicology and bibliology. Collections are created in line with scientific research and according to the museum’s own conception of collecting work. The museum is in charge of the historical book fund, castle libraries, a specialised public library and a specialised archive.

Collection items as well as findings gained in the process of the compilation of their documentation and scholarly assessment are presented especially in permanent and temporary exhibitions, by way of publication work and lecturing activities in the Czech Republic and abroad. The museum organises cultural and educational programmes related to the subject matter of its activities. It publishes and distributes periodical and non-periodical publications, audio and video recordings. It is engaged in pedagogical work in the sphere of its activities.

The Foundation and Development of the Institution

Like elsewhere in Europe, the initial stage of the National Museum was linked with donations of large private collections, mostly from the field of natural history,belonging to the aristocracy resident in the Czech Lands. A group of Enlightenment aristocrats, especially Count Kaspar Maria Sternberg (1761 – 1838), a world-famous paleontologist, headed the preparatory work leading to the foundation of the museum. 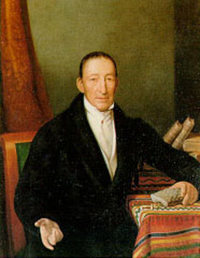 On the 15th April 1818 the group signed a declaration confirming the establishment of the museum and managed to get an endorsement from the Viennese government and the ruler. Thus, the Society of the Patriotic Museum in Bohemia came into being as the owner and administrator of the collections and manager of the entire museum work. Count Sternberg was named the first chairman of the Society, which remained the owner of the museum until 1934 when the collections became property of the administration of the Czech Lands. In 1949 they were nationalised.

Historian, František Palacký (1798-1876), was the second important personality in the history of the Museum. His organisational abilities, range of vision, industriousness and gentlemanlike personal characteristics gained him the leading position among the representatives of the Czech National movement and the respect of the noble patrons of the Museum. He thus managed to eliminate the discrepancy which manifested in the beginnings of the Museum when the mainly aristocratic and strictly scientific scope of the Museum became the target of criticism from a patriotic Public. Thanks to his efforts, the position of historical disciplines in the museum also improved. The foundation of the first Czech scientific magazine, Magazine of the National Museum (1827), which is still published to this day, bore great significance for the Museum and all scientific life in Bohemia, as did the foundation of Matice česká (1831), which played a role in the publishing of basic works of Czech Science and Literature. František Palacký was the initiator in both cases. 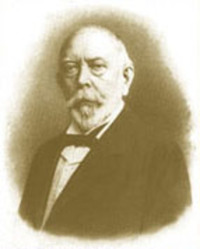 After the Sternberg and Palacký era came a period which is characterised by the deepening and professionalisation of Museum activities. This is connected with the 2nd half of the 19th Century. Scientific works, crucial to the development of many scientific disciplines, were created in the museum. The reason partially lay in the fact that the most important Czech private collections and source information of fundamental significance were integrated into the Museum collections during the 19th Century. We can mention at random the collections of Kašpar Sternberg, which also included the famous collection of Czech minerals by J. T. Lindacker, Sternberg’s herbarium and also his rich Palaeontological and Geological collections numbering 145,000 objects. The Mineralogical collection of František Xaver Maxmilián Zippe, who is considered the founder of Czech Mineralogy, found its way into the National Museum. Karel Bořivoj Presl, brother of Jan Svatopluk Presl, became the custodian of the Botanical collection. Jan Evangelista Purkyně had a close relationship to the Museum. In addition, the collections of Joachim Barrande, the famous French scholar who settled in Prague, laid the foundation of world fame of the Palaeontological Department of the National Museum. The legacy of Czech botanist and traveller, Tadeáš Haenke, also came to the National Museum.

University professors, Jan Krejčí, Karel Vrba and Antonín Frič, were the custodians of the Palaeontological and Mineralogical collections. We could continue in the statement of names and their contribution to Czech Science up to the present time - and not only in the area of Natural History. The historical disciplines also boast of significant personalities. Josef Dobrovský and František Palacký were not only the leading personages in the Museum custody and contributed to the expansion of Museum collections and explorations, but their followers also contributed in no small measure. These were the famous personalities of Czech historical and literary scientific research, Karel Jaromír Erben, Václav Vladivoj Tomek, Josef Emler and others. The history of Czech Numismatics is connected with the Museum and, since 1843, it has had an equally significant ratio in the development of Czech Archaeology which had its organisational centre in the Archaeological body of the Museum Society. It would also be possible to list other bodies that had and have their source of research work in the unique funds of the National Museum. 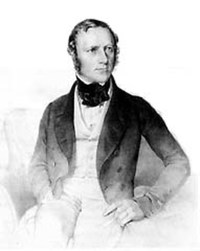 The problem which has accompanied the National Museum since its creation has been the storage of the Museum collections. In the beginning they were stored in the Šternberg Palace at Hradčany, from 1846 in Nostic Palace in Na Příkopě Street, and since 1891 in the newly built Museum building in Wenceslas Square. Although the new representative building was incomparably bigger than the older spaces, soon it became insufficient for the Museum needs. The collection kept on and keeps on growing and huge projects, such as the construction of buildings for the Library of the National Museum and the Natural History Museum at Letenská pláň or the building of the Natural History Museum in Trója, or other plans (such as an annex to the building in Wenceslas Square) were not executed. Only recent years has brought the solution – a new building of the Natural History Museum is being built in Horní Počernice, large depository areas for the collections of the Historical Museum and the Library of the National Museum were acquired and reconstructed, eventually are being further adjusted, e.g. in Terezín. 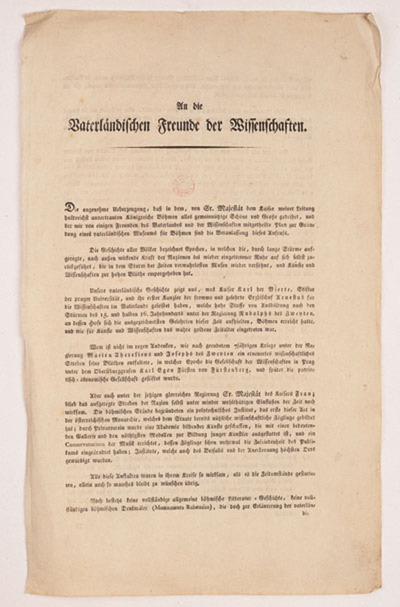