Collections of the Bedřich Smetana Museum 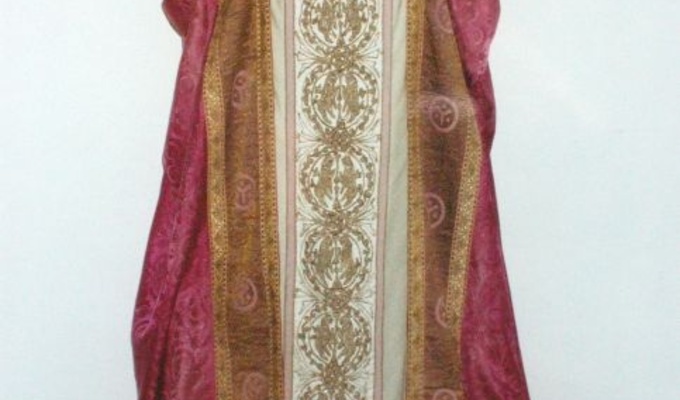 The foundation is Smetana's estate, purchased in 1928 and in the following years systematically supplemented by new material. It contains autographs of the majority of Smetana's compositions, his correspondence, documents, journals and manuscripts, his drawings, personal mementos and trophies, contemporary portraits and other materials documenting the composer's life and work.

This holds almost 29,000 photographs, negatives and slides. The collection includes photographs of Bedřich Smetana, his family members, their descendants and the wider family; also portraits of Smetana’s contemporaries and friends, in particular musicians, as well as promoters, scientists; and photo-documentation for exhibitions and lectures.

This includes: prints, paintings and sculptures associated with Bedřich Smetana and his work; portraits of important figures of the 19th century; over one hundred items related to Prague; vista prints; a collection of postcards with the theme of the Bartered Bride; stamps with Bedřich Smetana’s portrait; competition designs for the composer’s memorials.

This collection includes commemorative coins, medals, plaques, badges, banknotes, objects of personal use, mementos of Smetana family members and his contemporaries, a set of glass and porcelain with motifs from the Bartered Bride, furniture, home accessories, and theatre costumes from the Prague Provisional Theatre and the National Theatre.

This collection contains scenic and costume designs for Smetana’s operas. The designs were created for the productions in the National Theatre, as well as for regional theatres and those abroad. The creators were artists, some of whom, such as F. Kysela and K. Svolinsky, made an indelible mark on the history of the staging Smetana's works.

The fonds contains over 5,000 pieces of correspondence and other written and printed documents of various content and character. They concern Smetana’s family, friends, contemporaries, musicians and promoters. It includes documents related to the Smetana Museum and the B. Smetana Society, the production and publishing of Smetana’s works, and other things.

This contains documents related to the staging of Smetana's works from the 19th century to the present. It means in particular programmes, posters and theatre signs documenting the productions of his works at home and abroad. The most numerous sets are the theatre signs for Smetana’s operas staged in the National Theatre, and there is also a significant set of material relating to foreign productions of his works.

The scores section contains various editions of Smetana's compositions, including instrumental transcriptions, from first editions (many of which date from Smetana’s lifetime) to the present. There are also printed and manuscripts of works by other composers (acquired from his contemporaries and musicians and researchers concerned with Smetana), and compositions dedicated to Smetana or inspired by his work.

The library contains almost 5,000 books and magazine issues, dating from the 19th century to the present. In addition to the titles representing the broader culture of the Czech lands and Europe, general musicological literature and literature relating to Smetana, it includes books from Bedřich Smetana’s original library.