The Vietnam collection is not large. It has mostly been put together in recent decades. It contains mostly colour woodcuts, ceramics and textiles. 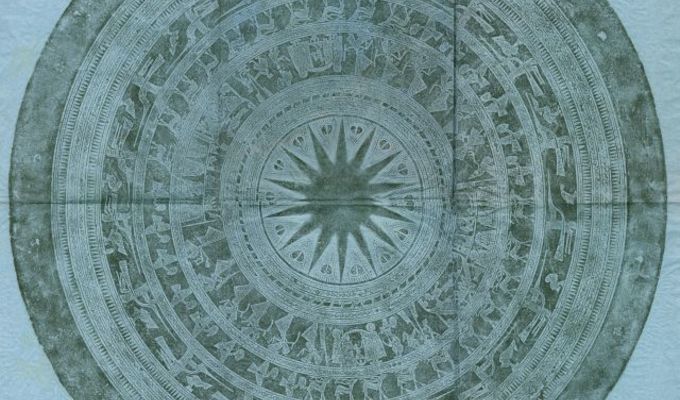 Most of the Vietnam collection has been put together in recent decades. The first of its collectors were the physician A. Kolek and the painter and sculptor P. Sivko. The most significant set in this collection consists of coloured folk woodcuts. There is also a representative, although not very large, collection of 12th to 20th century ceramics. The collection of textiles, mostly from the first half of the 20th century, contains examples of clothing and embroidery. Sculpture is represented by several excellent examples of Vietnamese Buddhist sculpture, most particularly wood carvings from the early 17th to the early 20th centuries. The collection also contains examples of bronze rubbings that come from Dong Song drums.