Introduction       Collections Collection of the Middle East and Africa in Antiquity 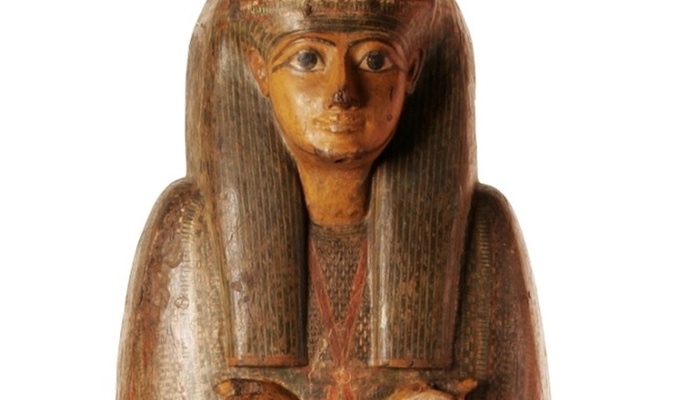