Bedřich Smetana’s Music – The Loveliest Present for Your Home 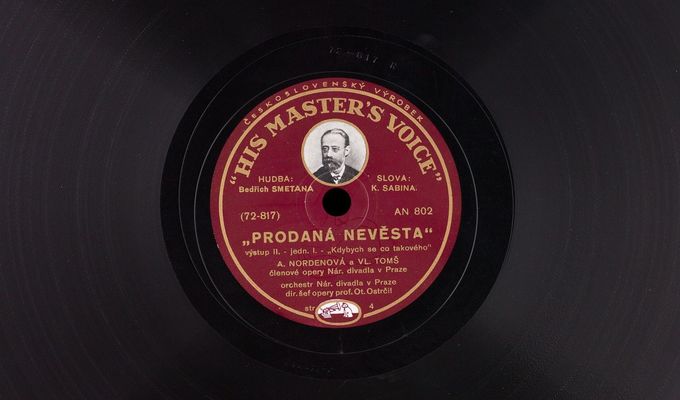 In the 20th century, Bedřich Smetana's fame was enhanced by the developments in music recording to sound media, and, given the fact that music requires no translator, it gradually spread almost all over the world. This music could thus be listened to not only from concert stages, but also at home, repeatedly. The music recordings became though a very popular means of gifting a loved person, but they also introduced a new kind of collecting, where people could directly compare recordings of the same composition as performed by different artists. The gramophone industry, as a newly emerging area of commerce with related advertising, often brought an additional value, namely the visual one. The exhibition presents the recordings of Bedřich Smetana’s works, focuses on important performers, conductors and musical ensembles. It brings the design of the labels as well, which reflects visual trends and style of the time at home as well as abroad. 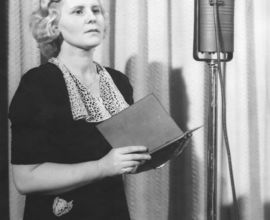 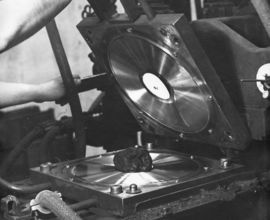 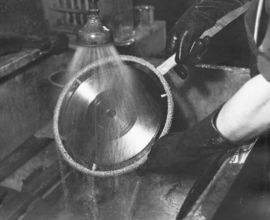 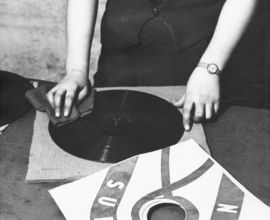 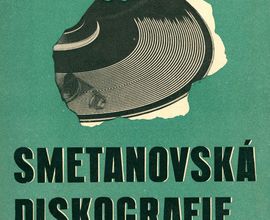 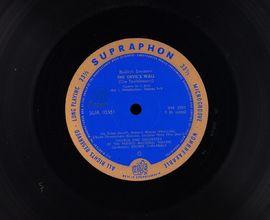 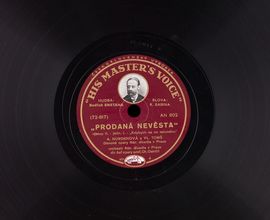 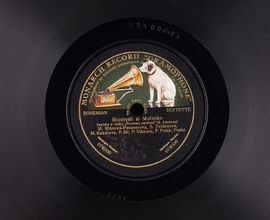 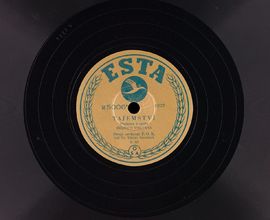 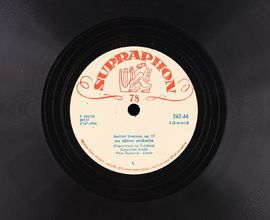 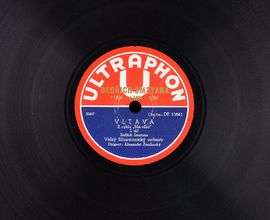