Let yourself be guided through the history of the Czech lands from the 8th century until the First World War. On a total area of 1,300 m2, you will see 2,000 exhibits that tell a fascinating story of our history. 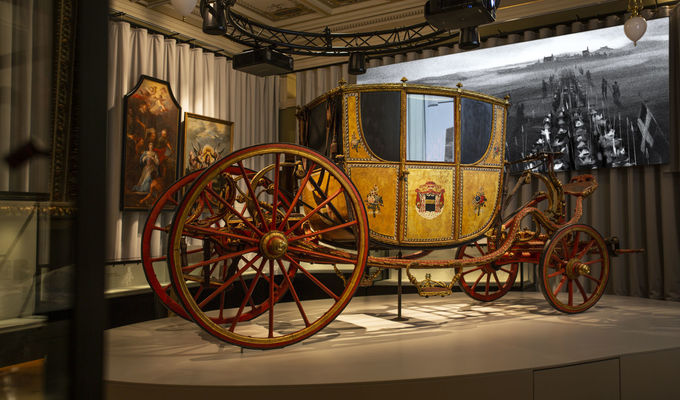 The History long-term exhibition depicts the history of the Czech lands from the 8th century until the First World War in a total of seven halls, and its cope and the number of collection items make it a unique museum project illustrating such a long period of time. The exhibition offers the opportunity to orientate oneself in Czech history and to understand not only the events as such, but also the overall context, and to form complete picture of our past. You will encounter a wide variety of exhibits, from the smallest pieces of medieval jewellery or small artefacts documenting people's everyday lives to the largest item in the form of an 18th century archbishop’s carriage, which can be described with a little bit of exaggeration as the Ferrari of its time.

The first rooms are dedicated to the medieval period – the settlement of the Czech territory, the formation of the Czech state, contacts with neighbouring countries, the structure and system of medieval society, the spread of Christianity, but also the first written monuments documenting education and everyday life in the Middle Ages. As soon as you enter the first room, you will be amazed by a large protective wall of a medieval fortress, into the other side of which are built in display cases with examples of the impressive riches of medieval archaeological finds from the Czech territory. There is also a rotunda building in the same room. You can take a look at models of fortified settlements or examples of period armour. Lot of attention is also paid to medieval art and culture.

The early modern period, i.e. the period from the 15th to the 18th century, is represented by rooms thematically focused on the Thirty Years’ War and Recatholization. A model of a baroque chapel and a series of paintings of the St. John’s legend and cult dominate this room. In the next section, you will meet the Habsburg dynasty, delve into the Enlightenment and also learn about court culture. The centrepiece is undoubtedly the unique archbishop's carriage.

Another section of the exhibition also focuses on the development of knowledge and science from the 16th to the 19th century, the emancipation and specialisation of the sciences and the application of scientific knowledge for the benefit of ordinary people.

The last room is dedicated to the period of the so-called long 19th century (from the 1780s to 1914). The room is dominated by a large model of the National Museum building, divided into individual parts, in which collection items are placed. The main themes permeating the room are the way the monarchy governed, the political turning point of 1848, and liberal reforms, as well as national issues in the period of modern national consciousness, social progress, and the emergence of modern society.

There are large-format videos in six of the exhibition rooms, which can completely immerse you in the atmosphere of the depicted events. You can experience, for example, the course of the Old Town Square execution of 1621 or find yourself in the middle of the battle of Kolín in 1757.

The youngest visitors will undoubtedly be fascinated by the objects that can be touched. For example, they can try to lift a medieval sword or mace, try on a helmet or take a look at various shields with coats of arms. 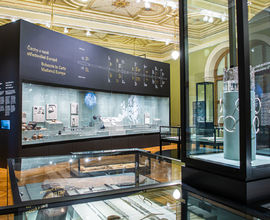 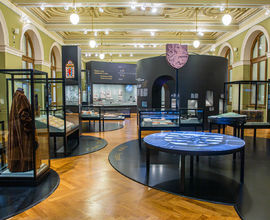 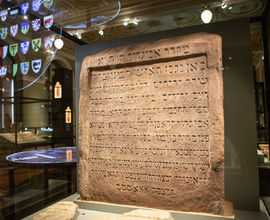 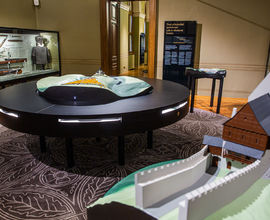 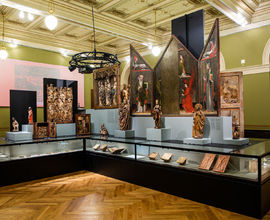 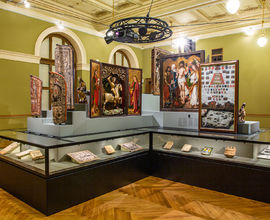 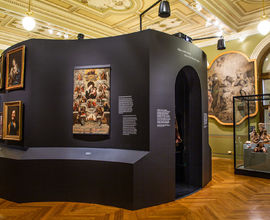 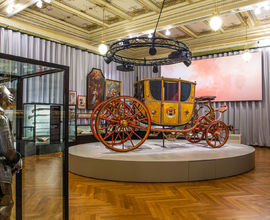 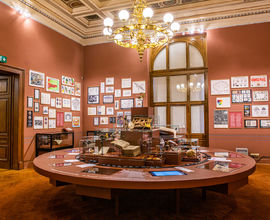 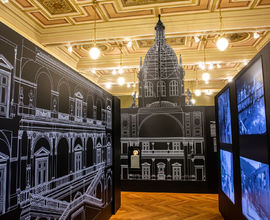 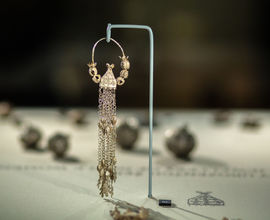 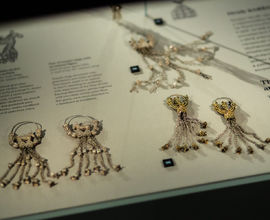 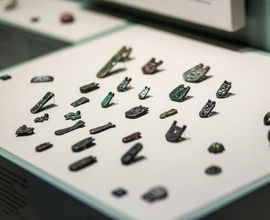 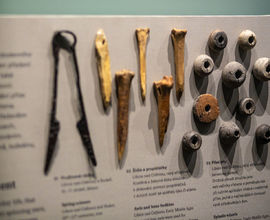 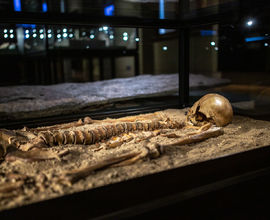 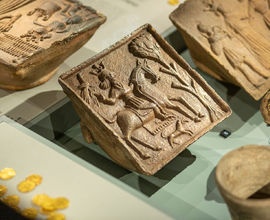 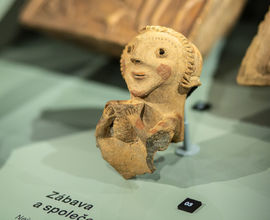 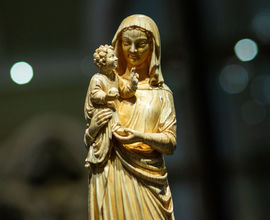 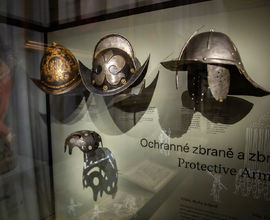 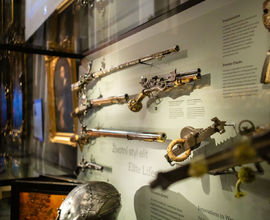 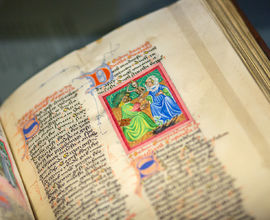