Introduction       Visit us       Buildings Historical Building of the National Museum

Historical Building of the National Museum

One of the most important buildings in Prague has been listed as part of its national heritage since 1962.

Loved by Czech nationals, admired by foreign visitors, and deeply linked to modern Czech history, the building became considered over time as part of the National Museum Institution itself.

The Historical building underwent a major reconstruction and was re-opened on 28 October 2018 — the day of he 100th anniversary of the Czechoslovak Republic. 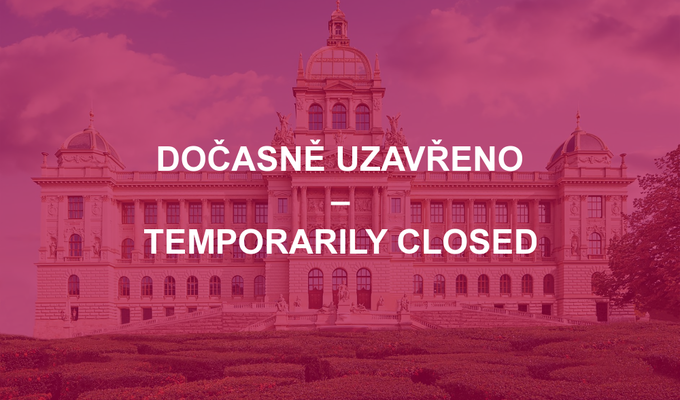 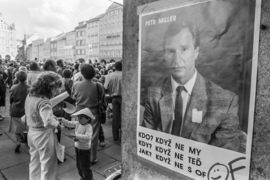 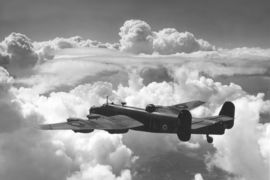 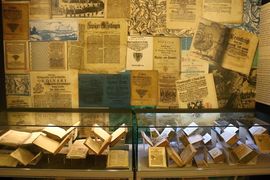 Labyrinth of Information and Paradise of the Print 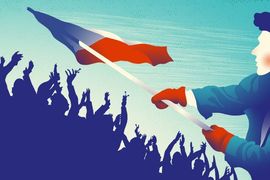 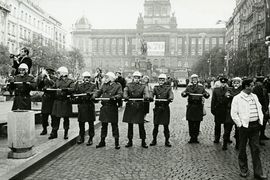 The Velvet Revolution Exhibition: It is called Velvet 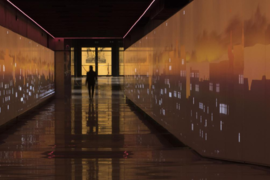 Educational programmes for schools for current exhibitions in the building

There are currently no educational programmes for school groups.

It is necessary to book a visit for school groups without a lecturer using the online booking.

Tours for other groups

If you need to issue an invoice for the purchase of a larger number of tickets, please contact the sales department, phone: +420 224 497 125.

Guided tour of the Pantheon of the National Museum

Come and see one of the most beautiful and celebrated halls in our country. Together we will climb a representative staircase to the Pantheon itself, show paintings and sculptures by famous Czech artists, explore the busts and statues of individual historical personalities, and remember their fates. The tour does not include a visit to the cupola.

There have not been any significant repairs made since the opening of the building. It was also damaged by two military attacks in 1945 and 1968. If we had not started with a renovation of this extraordinary building as soon as possible, there would have been a threat it would have to be closed due to security reasons. So the aim of the demanding reconstruction is to save such significant national cultural heritage and to transform it into a modern museum space.

Due to the extended space in the historical building and its connection with the new building of the National Museum, there will be almost doubled space for the exhibitions (11 300 m2). So the visitors will have the opportunity to admire many unique collection items hidden in depository today.

The cloakroom is located on the ground floor and is free for visitors.

Bistro National Museum is located in the eastern hall: open daily from 10 am to 6 pm.

The museum shop is located in the eastern hall next to the café. It offers publications of the National Museum and souvenirs of ongoing exhibitions and the building itself. For children, we have temporary tattoos, pexeso sets and pencils.