Discover in a completely new long-term exhibition what life in our territory looked like many millions of years ago! You will see 2,000 exhibits, from small fossilized trilobite larvae to giant ammonites and completely new life-size models of prehistoric animals. 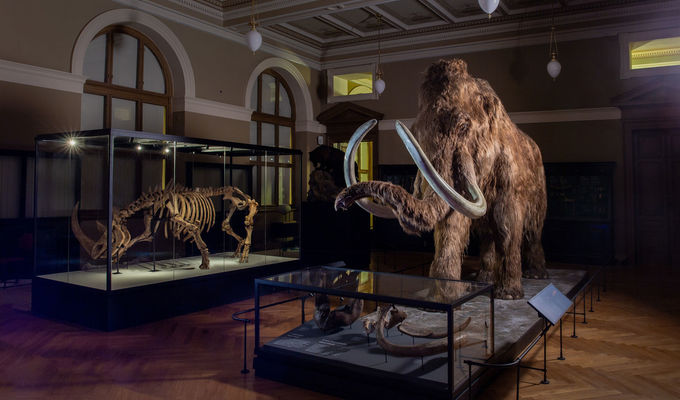 In the long-term exhibition Windows into Prehistory, you can admire unique exhibits in four exhibition halls, which represent world milestones in the knowledge of the history of life on Earth, from the times of the Paleozoic to the Quaternary. Here you will get acquainted with the Paleozoic animals first described by Joachim Barrand or you will see the rare oldest terrestrial plant in the world, Cooksonia barrandei, which dates back to four hundred and thirty million years ago. You will also get to know some of the oldest known reptiles – for example the Mesozoic sea mosasaurs and you will look into the eyes of our only Czech dinosaur Burianosaur augustai or the scary-looking saber-toothed tiger. You will also find that our territory has witnessed volcanic activity and the formation of various lakes and swamps. At the very end of the exhibition, you will be greeted by a mammoth with a small life-size mammoth and you will see the original skeleton of a furry rhino, which, as you will find out, definitely does not want to stay closed only in the display case.

The theme of the first hall is the Paleozoic sea and Paleozoic marshes. Although it may sound unbelievable, more than half of the fossils here represent the remains of the inhabitants of the southern hemisphere. During a visit to the Paleozoic hall, you actually watch the movement of most of today's Czech territory from south to north. You gradually travel from the relatively cold seas in the Cambrian and Ordovician times to the tropical sea with coral reefs and the mainland with tropical forests from the time when our territory crossed the equator. It is here that visitors see for the first time the world's oldest terrestrial plant, Cooksonia barrandei.

Another hall is dedicated to the Mesozoic and will take you through the subtropical nature of the island, which at that time was located in most of today's Bohemia and Bavaria. The then global warming was accompanied by a rise in the world's ocean level, which transformed the territory of today's Europe into an extensive system of islands and islets. At first glance, the model of the only Czech dinosaur Burianosaura augustai, which is depicted realistically at the moment of his death, attracts attention. His body is torn to pieces by sharks. This world unique is based on scientific research of found bones, on which traces of shark teeth have been discovered.

The hall dedicated to the Tertiary follows. We owe a lot of evidence of life in our territory in the Tertiary volcanoes, which significantly determined the character of the subtropical landscape in the northern part of Bohemia. Here you will get acquainted not only with volcanic activity, but also with the animals that lived here during this period. You will see, for example, a realistic fight for the life of a phyllotillon ungulate and its young, which is about to be attacked by a pack of bear cubs.

The Quaternaries represent the conclusion of a story about the prehistoric nature of today's Czech Republic. They show the reactions of wildlife to the repeated climate changes typical of the Quaternary: to the cold and dry periods of the ice ages and to the warmer interglacial periods with mighty rivers and endless forests. It is here that a giant mammoth model with its young or a unique furry rhino skeleton awaits you, which is unique mainly in that it has been preserved in its entirety.

The long-term exhibition Windows into Prehistory is followed by a completely new topic - the phenomenon of fluorescence of minerals in ultraviolet radiation called Luminescence. UV is invisible to the human eye, but upon its impact, some types of minerals begin to emit light of various wavelengths that we can see. This phenomenon is presented in a dark exposure, where normal lighting alternates cyclically with shortwave and longwave UV radiation. Thanks to this, you can see at first sight completely ordinary stones, which, like a magic wand, turn into beautifully shining multicolored uniques.

You can also visit the hall with meteorites. A collection of almost 400 meteorites and tectites (rocks that form after the impact of a space body on the ground) is exhibited in the original furniture. Special attention is paid to meteorites "with pedigree", ie meteorites whose path of impact on our territory has been recorded by the Astronomical Institute of the ASCR. Part of the Campo del Cielo meteorite will certainly not escape your interest here. Its fragments landed in northern Argentina about five thousand years ago. The 83 kg exhibit is the largest meteorite in the National Museum's collection. Another attraction of this complex is the unique collection of tektites, rare moldavites, especially from South Bohemian and South Moravian localities.

The National Museum does not forget about children either. The exhibition also includes unique animations, which are in almost every showcase. These are aimed mainly at children's audiences and explain the complex processes of fossil formation in a very playful and instructive way. At the same time, there are haptic exhibits (castings of real fossils) in each room that you will be able to touch. Last but not least, the exhibition is complemented by interactive benches, where paleontology and the most famous exhibits are presented in comic book form. 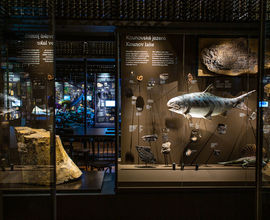 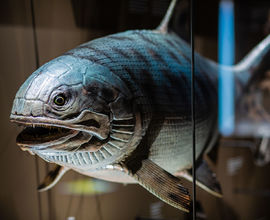 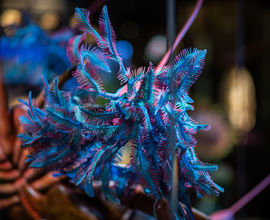 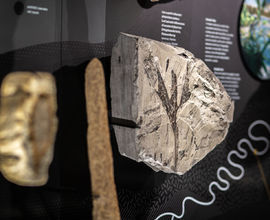 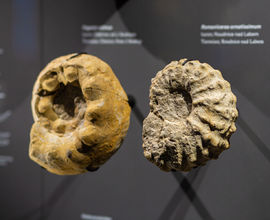 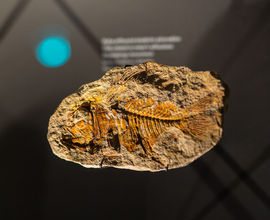 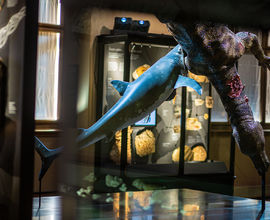 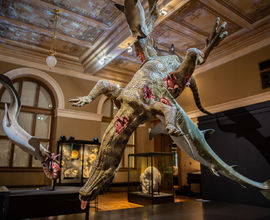 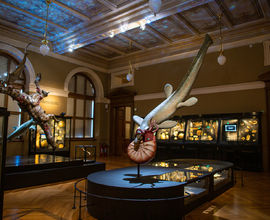 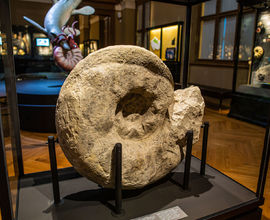 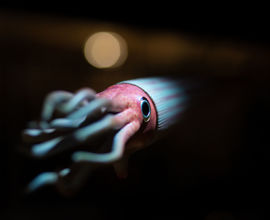 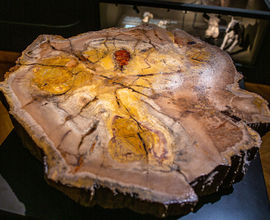 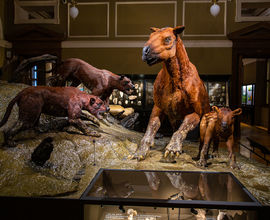 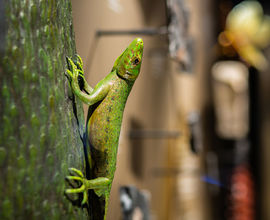 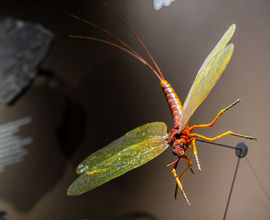 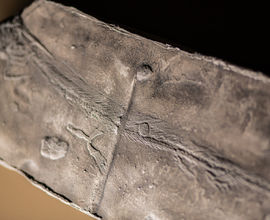 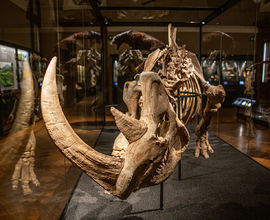 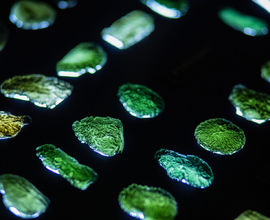 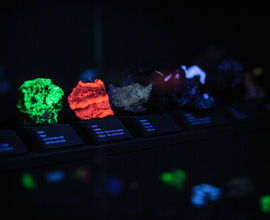