The Miracles of Evolution

Visit one of the most modern natural history exhibitions in Europe with the National Museum’s most famous exhibit, the skeleton of a fin whale, and other 1,500 unique objects. 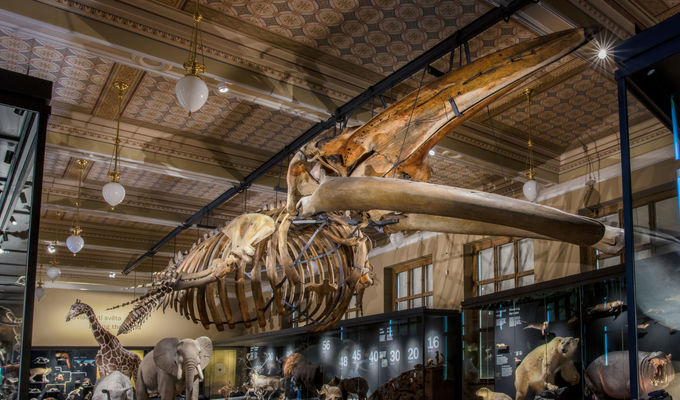 The new, modernly conceived natural science exhibition called The Miracles of Evolution tells captivating stories of evolution on an area of 2,000 m2 and presents the world of animals in a way you don’t normally see in museums – without any shelves and racks. Following a demanding renovation, one of the symbols of the National Museum can now be seen as well – the skeleton of a fin whale, which, together with 1,500 other exhibits, comes together in one of the most modern natural science expositions. Animals are presented here in their natural habitat and motion, and the unique and rare exhibits are complemented by brand new animal models, including a white shark, a minke whale, or the largest model of a giant squid in the world, which is 17 metres long.

In seven halls, named Stepping Out in All Directions; A Tiny Majority; Water, Our Element; From Water to Land; Conquering the Air; Conquering the Earth and The Planet of Animals, the exhibition shows the wealth of species that have emerged as a result of different evolutionary paths. It presents some of the major evolutionary steps that animals have taken on their way to occupying and dominating almost every corner of our planet. It introduces the result of a long evolutionary process and explains how interesting and often very different organisms have adapted to the various conditions on Earth. This gives you a glimpse into the world of invertebrates, fish, amphibians, reptiles, birds and, last but not least, mammals. You will walk through the animal kingdom from the smallest exhibit of the Varroa mite with dimensions under 1 mm to the largest one, i. e. the popular, 22.5 metre fin whale.

Of course, the new exhibition also includes modern multimedia technologies. Right in the opening hall, you will get acquainted with the exhibition as a whole through video-mapping, and the “living” images will show you animals that you will later meet yourself. The light and sound elements in the individual halls also give the space a unique atmosphere that will draw you into the fascinating world of animals.

The exhibition also includes interactive elements that will undoubtedly captivate both children and adults. For example, thanks to the wooden tablets with colourful, comic-style animal characters, you can learn even little-known information about individual animal species in a fun way. Of course, there are also items that you can touch yourself. Thanks to this, you can look directly into the mouth of an enlarged viper's head, try the force needed to close an open giant clam, or guide a millipede through narrow underground passages. 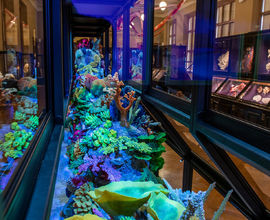 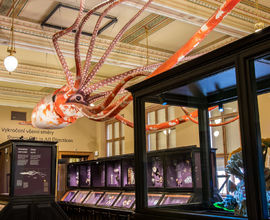 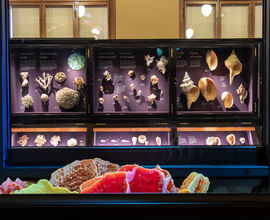 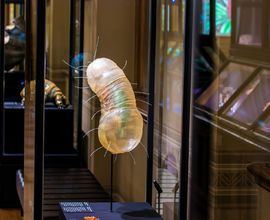 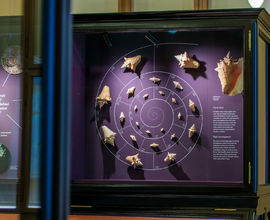 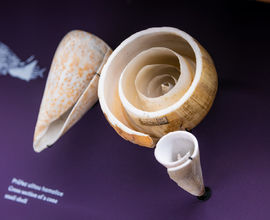 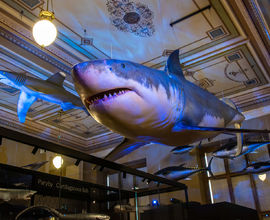 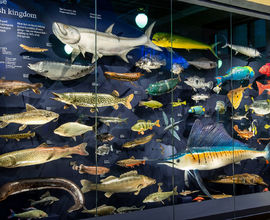 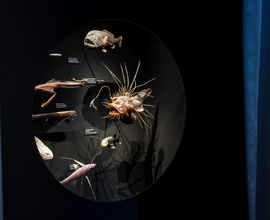 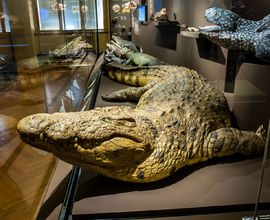 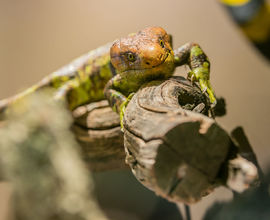 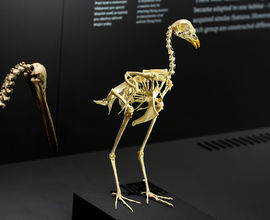 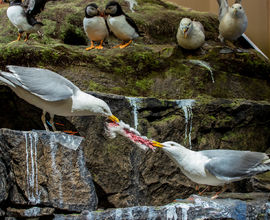 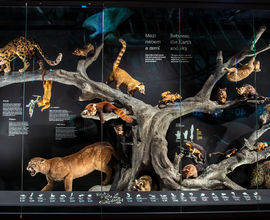 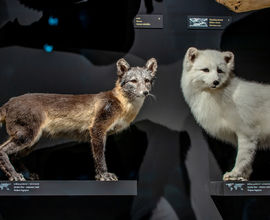