Exhibition held to commemorate the 180th anniversary of the composer's birth 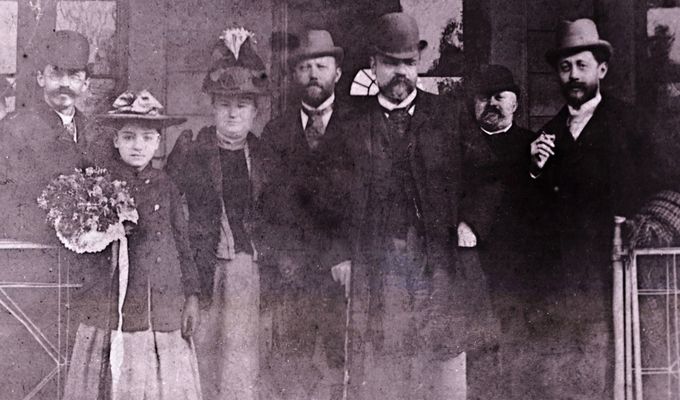 Antonín Dvořák represents an utterly exceptional personality in the Czech culture. As one of the few Czech artists, he managed to be world-famous during his lifetime. The Antonín Dvořák and Fame exhibition presents the many awards collected by the composer over the course of his life. The final farewell to the composer, which became a society-wide event, is part of the exhibition as well.

After many years of composing in seclusion, a turning point in Dvořák's career was the premier of The Heirs of the White Mountain hymn in 1873, which made him an important composer of Czech music at the age of 32. Dvořák's extraordinary musical talent was also confirmed by the fact that he was repeatedly given state scholarships, which improved his financial situation and enabled him to devote himself to composing more intensively. Since then, his growing popularity was lined with successful premiers of his other works, many awards and honourable mentions by composers as an expression of deep respect. Among the most important were the Order of the Iron Crown 3rd Class awarded by Emperor Franz Joseph I (1889), honorary degrees in Prague and Cambridge (1891), the Austrian Decoration for Science and Art bearing a raised inscription of "Literis et Artibus" (Letters and Arts) by Emperor Franz Joseph I (1898) and a lifelong membership in the House of Lords of the Vienna Imperial Council (1901). The original Order of the Iron Crown 3rd Class and Austrian Decoration for Science and Art can be seen at the exhibition Famous Czech Composers in the Historical Building of the National Museum.

The original exhibits presented to the visitor include important diplomas, wreaths or cups, which were given to Dvořák by Czech and foreign organizations. The final farewell to the composer, which took place in Prague on May 5, 1904, is part of the exhibition as well. The exhibition features, for example, a series of photographs of the funeral procession and, exceptionally, Mařatka's posthumous casts of Dvořák's face and hand taken on the day of the composer's death. In connection with Dvořák's death, the visitors will have the opportunity to see the original medicine box that the composer used before he died. 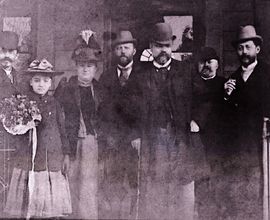 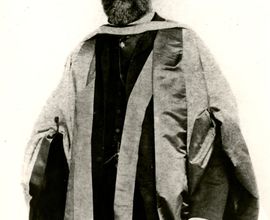 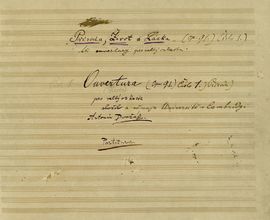 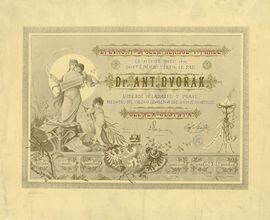 Honorary diploma of Hlahol in Prague for Antonín Dvořák

Invitation to the highest courtyard table for Antonín Dvořák as part of his appointment as a member of the House of Lords, 1901 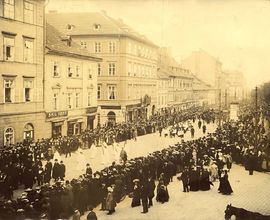 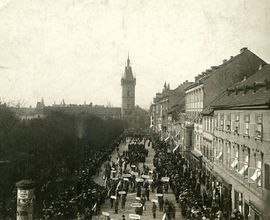 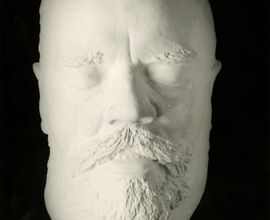 A posthumous cast of Antonín Dvořák's face, which was taken down by Josef Mařatka 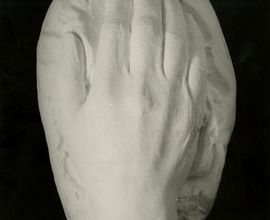 A posthumous cast of Antonín Dvořák's hand, which was taken down by Josef Mařatka