Borderlines Are Just A Word

The exhibition in Prachatice recalls a very current contemporary topic. 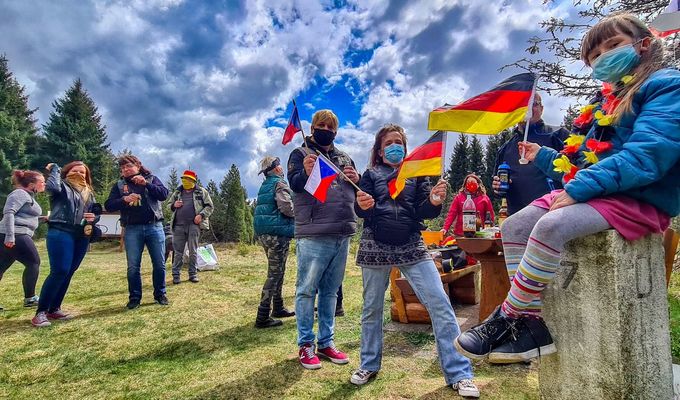 A new exhibition, created by the National Museum, maps activities that took place at the borderline between Czechia and Germany, Poland, Austria at the time of their closure in the spring of last year. The main aim of the exhibition is to remind everybody, that we live in a common European space and that regions at the boarders in particular are so intertwined that these factual borders have completely ceased to exist for the people living there. And that the closure of borders was/is a brutal intervention in their lives.

At the end of April 2020, the Germanist Jan Kvapil came up with an idea of ​​“taking walks on the borderline”. The first “random” meeting took place on May 2, 2020, at five different locations on the green border between the Czech Republic and Germany. Jan Kvapil and his German friend Stephan Messner then formed a Facebook group entitled Saturdays for Neighbourhood (Soboty pro sousedství / Samstage für Nachbarschaft / Soboty dla sąsiedztwa). Another four meetings took place in May and June under this umbrella, and on May 30 there were 18 (!) meetings taking place at the same time. The meeting that took place on June 13 turned into a celebration of the opening of the borders.

The author of the exhibition, Lenka Šaldová, managed to obtain almost 1,500 photographs from the participants of last year's meetings. The exhibition offers an eloquent selection of these as well as personal stories of people who were painfully touched by the closure of the border a year ago. You will be also able to see unique exhibits: hand-painted banners with messages to neighbours, stones, symbolic neighbourhood paper flowers, flags, badges, songbooks or giant wooden hands attached to a swing so that people can keep their social distance but at the same time shake hands.

In addition to the activities of the Saturday for Neighbourhood initiative, the exhibition also recalls the protests of cross-border workers in the Domažlice region or related events in the Znojmo region. At the same time, it presents the Czech-German Partnership Club – one of the active organisers of events at the borders and is very intensively involved in the development of cross-border contacts even during the present times that are not much in their favour.

The exhibition was sponsored by the His Excellency, the Ambassador of the Federal Republic of Germany, Dr. Christoph Israng, who has repeatedly expressed his support for the Saturday for Neighbourhood initiative.

The exhibition will be followed up by an extensive accompanying publication. 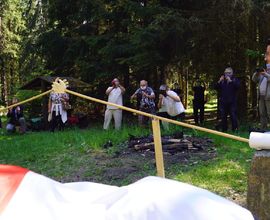 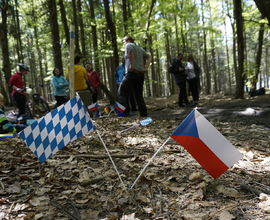 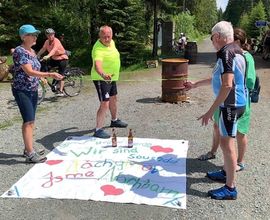 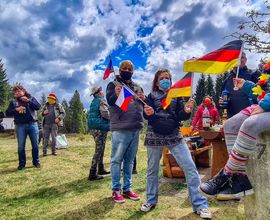 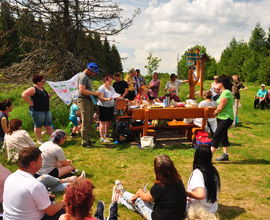 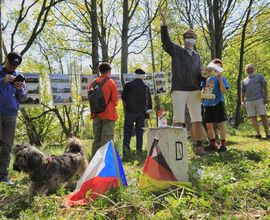 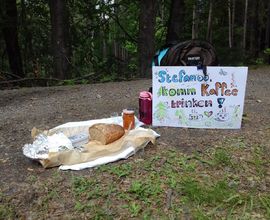 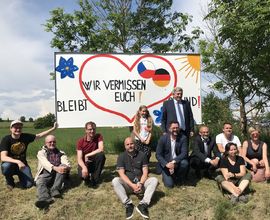