The exhibition presents the religious ideas of our ancestors as reflected in legends and rituals, in fine arts as well as common objects of daily use 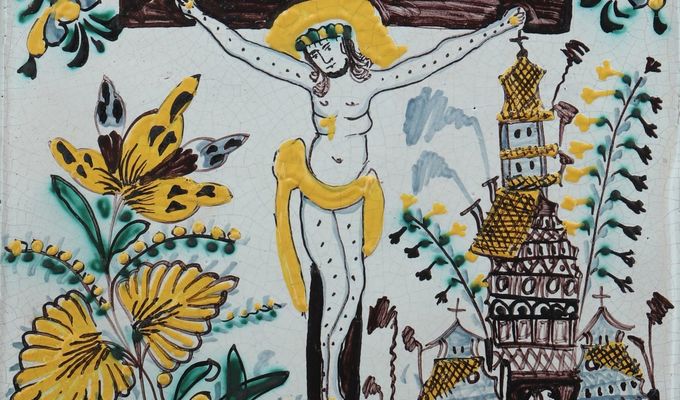 The spiritual world of rural people in the 18th and 19th centuries was a diverse mosaic consisting of many fragments. The exhibition presents the religious ideas of our ancestors as reflected in legends and rituals, in fine arts as well as common objects of daily use. Faith accompanied people literally from the cradle to the coffin (or the traditional “board for the deceased” or totenbrett, which is among the exhibits). The world of thought of ordinary peasants, however, differed greatly from the official doctrine. The villagers interpreted and adapted religious dogmas and rituals to suit their needs and understanding. This created remarkable contradictions between the conceptions of the church and the people. The exhibition presents, among other things, the forbidden depiction of the Holy Trinity or Wilgefortis, a bearded saint whose worship was never approved by the Church. You will see incantations in old prayer books, the “length of Jesus Christ” next to scapulars and souvenirs from pilgrimages or seashells, which were used as protection against storms. We will explore the thin line between faith and magic, which seldom stood against each other in the folk environment. We will meet rural “reverends” as well as incantators and “goddesses”, accompany the Marian pilgrims to Svatá Hora, join the spiritualists of the Krkonoše region on their wanderings through astral plains. With a little courage, the world of folk faith of the past four centuries will reveal many secrets and unexpected contexts. 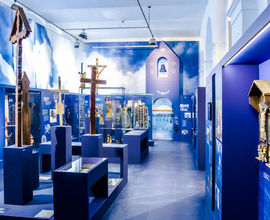 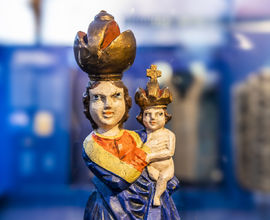 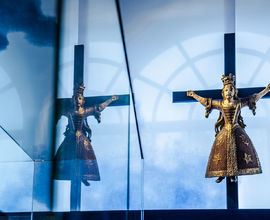 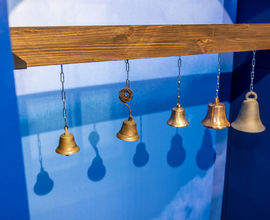 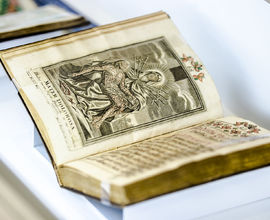 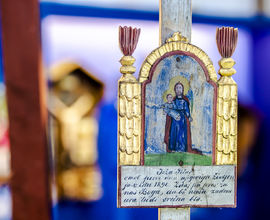 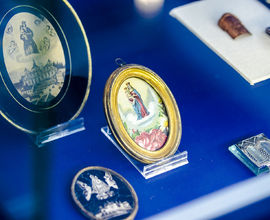 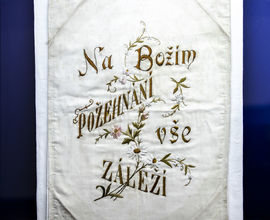