Exhibition dedicated to the legend of Czech and Slovak pop music 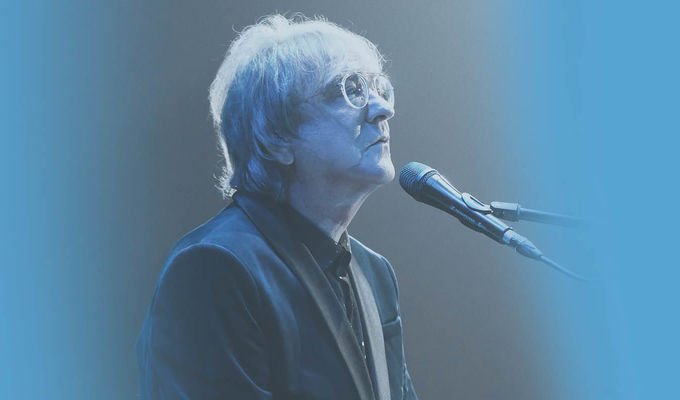 Modus. Guitar. Doktor Sen (Doctor Dream album). Beatles. Glasses. Modrý album (The Blue Album). Ordinace [Czech TV series]. A few words that will immediately evoke the image of the legendary Meky to almost everyone in the Czech Republic and Slovakia. The “Czechoslovak Nightingale” was born on 21 October 1952 in Bratislava to an English mother, Ruth Gale, and a Slovak father, Šimon Žbirka. He often composed and sang songs in both of his parents' languages, was a Beatles fan, co-founded the band called Modus in 1977 and was the first Slovak to be awarded the Golden Nightingale in 1982. His professional career in music spanned over more than half a century.

Together with his Kateřina, the National Museum decided to commemorate Miro Žbirka in an exhibition in the Historical Building of the National Museum. 28 panels and, above all, a number of important as well as seemingly insignificant items will present the singer’s life and work not through some dull data, but through stories, not through nostalgic memories, but through a celebration of musical enthusiasm, talent and empathy.

Walking through the exhibition is like walking through Meky’s life and seeing all his beautiful memories as well as his milestones. The introduction looks into the relationship of three siblings, their enthusiasm for music and the guitar, and the mutual influence of the brothers’ worlds not only through the tape recorder on display. We can attend the first “concerts” on a bench in the middle of Bratislava as well as the real ones with Modus. The first concert series that took the band all the way to Switzerland in 1969, their uneasy return from abroad to the normalizing Czechoslovakia as well as the significant and long vocal indisposition.

Did you know that the song Neberte nám princeznu (Don't Take the Princess From Us) started Meky's solo career? Ever wondered what Modern Talking and Miro Žbirka have in common? The exhibition Miro Žbirka: Years & Days tells many stories of an (extra)ordinary musician on the border between two fundamental historical epochs. A life meandering between official and artistic work, between socialism and the euphoria of the post-revolutionary years, between the Czech Republic and Slovakia.

The exhibition leaves a considerable space to Meky’s work after the 1989 revolution. Bratislava was Žbirka’s home and he knew every musician there. But in Prague, he had to get his bearings and in many ways start afresh. It is more than clear that it was a spectacular start. His first “Czech” album was produced by David Koller during the Moravian floods of 1996. We will shed light on the origins of the phenomenal Modrý album (Blue Album), which put Meky back on the stage and started the next wave of his career. And there are also the stories of dreams that came true: recording in the Abbey Road studio, his performance with a symphony orchestra.

The stories of the Double Album, which you will learn more about in the exhibition, are no less emotional. The great success was followed by a period of COVID-induced isolation, which imprisoned the artist constantly travelling between three countries in the Prague borough of Strašnice. Nevertheless, he continue to work in an undiminished way and there was no indication that his story would come to an end just a few months later. Miro Žbirka passed away on 10 November 2021. But the authors of the exhibition did not hide away from this sad moment, nor did they leave out the story of his last album, Posledné veci (Last Things), which was not released until 2022.

Adult 250 CZK
Reduced Reduced: – senior citizens over the age of 65– juveniles 15–18 years old
– holders of ISIC or ITIC cards
– high school and university students upon presentation of a student identity card 150 CZK
Children up to 15 years Only accompanied by an adult FREE ADMISSION 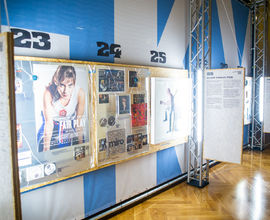 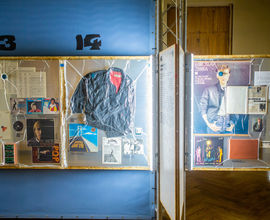 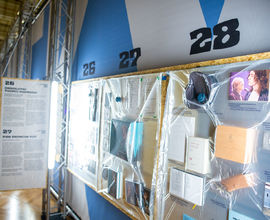 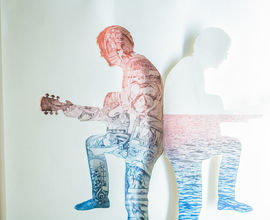 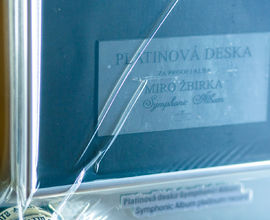 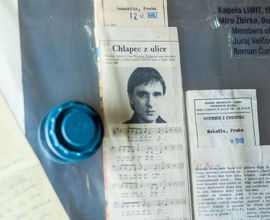 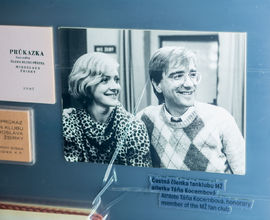 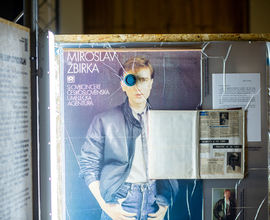 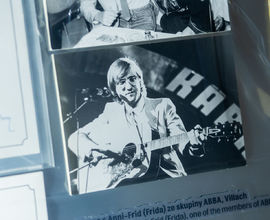 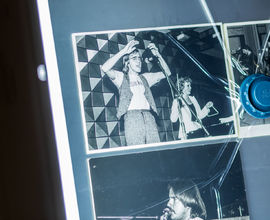 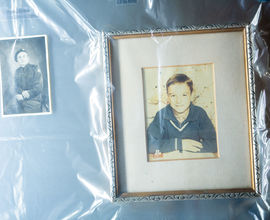