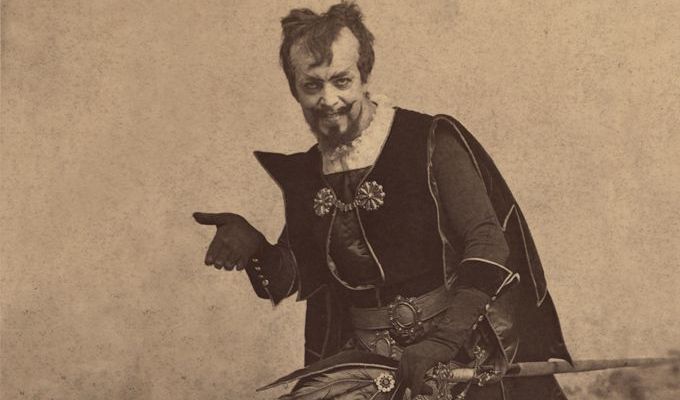 The exhibition titled Please Enter Our Theatre centres around the half-forgotten phenomenon of theatre playbills, presenting the evolution of their contents and form, and evaluating the functions attributed both historically and currently to playbills and theatre posters: in their period, they attracted the public to performances, and were often regarded as works of art; today, they represent a unique source for theatrological research, permitting to reconstruct the repertoire of particular theatres. But the actual scope of the exhibition reaches even further—it paints a picture of theatrical life in the Czech lands from the 17th century, when the first periochae of monastic theatres (predecessors of later playbills) were published, to mid-20th century, occasionally outreaching to the present day. Playbills for individual performances are thus complemented with other astonishing exhibits as examples of theatre production—stage and costume designs, photographs, rare manuscripts and prints, authentic costumes, stage models, stage properties, paintings, and busts. Focus is put on institutions, whose history has been traced in particular detail thanks to playbills (the Estates, the Provisional, the National, and Vinohrady theatres in Prague, the National Theatre in Brno, travelling troupes, etc.)