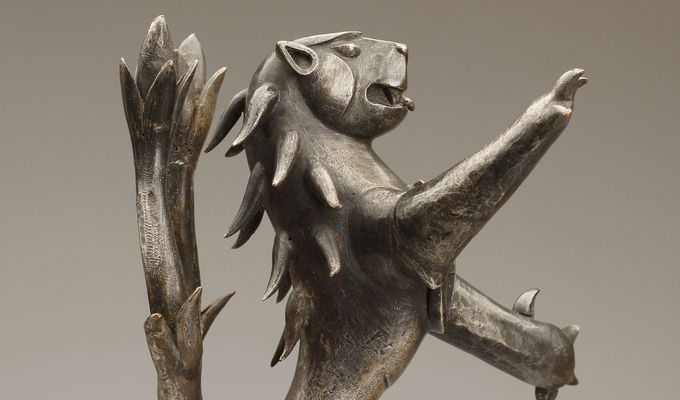 State symbols fulfil several functions. They represent the state and identify entities acting on its behalf. Their integration function is also important, when citizens express their belonging to the state and to each other during important events. Residents also use state symbols to identify themselves either positively or negatively with the state. And last but not least, they are important to recall the historical continuity of the state.

The citizens of the Czech Republic are accompanied by state symbols at every turn. They see them on coins, banknotes or state institutions, the symbols indicate public authorities as well as national teams. Sports representatives proudly wear them on their jerseys. Residents use state symbols to identify themselves with the state and the nation. They use them in sports cheering, they wear them at times when they want to express state support.

The exhibition shows the brief origin of these symbols and especially focuses on their transformation from 1918 to the present. We will introduce you to one hundred unique objects from the collections of the National Museum. Some of them will show you how state symbolism penetrates into the everyday life of the inhabitants, while others are unique to the collections of the National Museum. These include the highest award of the Czech Republic – the Order of the White Lion or the curtain from the presidential box at the National Theatre, which was used during the visits of František Josef, T. G. Masaryk, Edvard Beneš and Emil Hácha at the National Theatre. 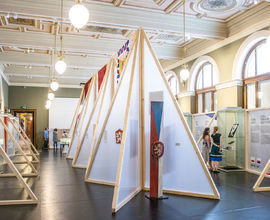 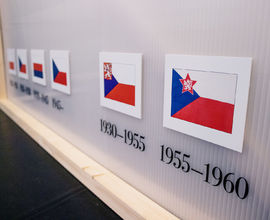 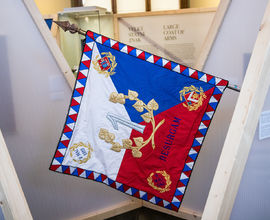 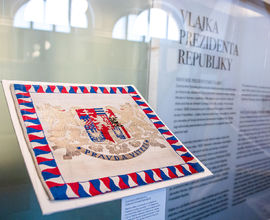 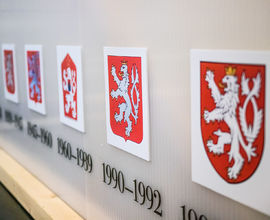 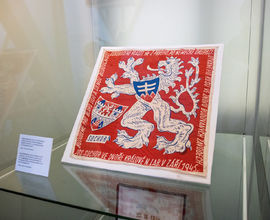 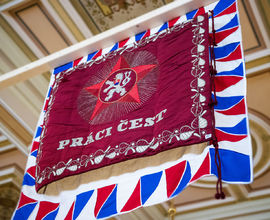 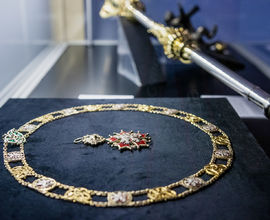