The Velvet Revolution Exhibition: It is called Velvet

The exhibition in the Historical Building of the National Museum presents the events of the second half of the 1980s, the Velvet Revolution itself and the period until the elections of June 1990. 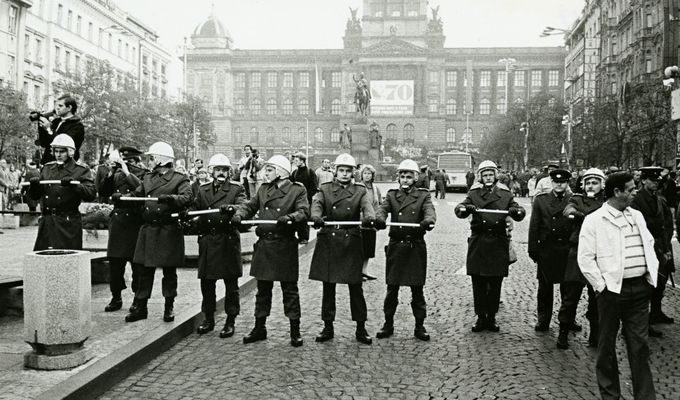 The revolution that changed the life of Czechoslovak people came unexpectedly. As a radical turning point in history, it has not ceased to resonate in our society. It has inspired many, while irritating others. Yet we all relate to it in some way. Year after year the memory is revived, and part of it disappears irrevocably with the departure of its actors. Each year a new part of the mosaic, which will likely never be completed for good, comes to light.  Despite this, we put it together repeatedly, never to forget.

The exhibition prepared by the National Museum puts the Velvet Revolution in a double context. It focuses on the events of the second half of the 1980s which foreshadowed the crisis in society and politics. At the same time, it shows how the communist state was unable to deal with basic issues related to the environment, cultural development and the Church. In its final part, it shows the dynamic development of the society and its transformation in the first half year by the time of the 1990 election. The exhibition is based on original objects, posters and recollections. 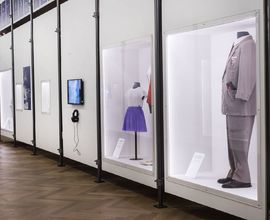 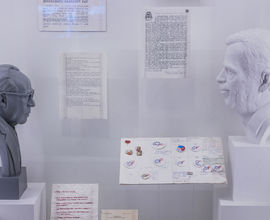 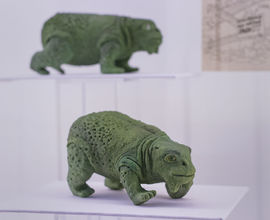 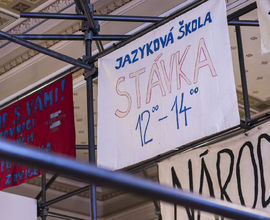 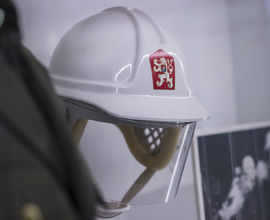 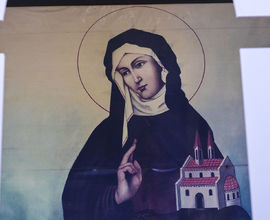 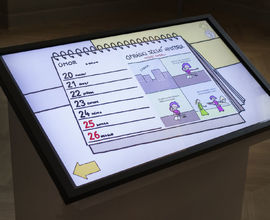