Exhibition dedicated to the 150th anniversary of the Prague Vltavan association 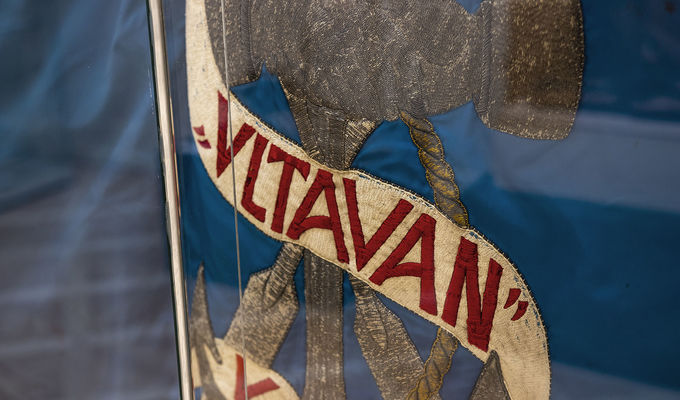 The Vltava River has long provided livelihoods for thousands of “people from around the water”. A particularly significant group among them were raftsmen who transported timber and other goods to Prague and beyond. Their dangerous and demanding work naturally led to the emergence of many raftsmen’s associations, which initially played a primarily supporting role, but gradually became important cultural and social elements. At present, they are represented by the Vltavan associations in Prague, Davle, Štěchovice and Purkarec, jointly managed by Vltavan Čechy. 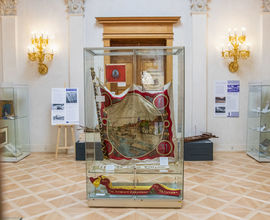 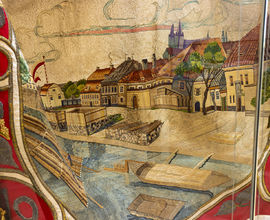 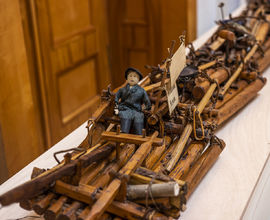 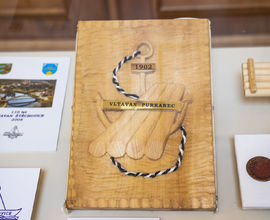 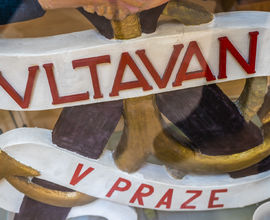 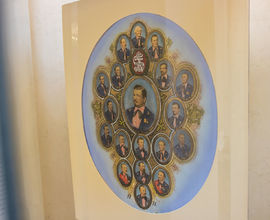 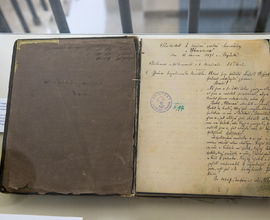 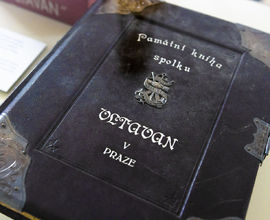