Treasures of the Numismatic Collections

The exhibition “Treasures of the Numismatic Collections” presents numismatics both as a science and a collectors’ hobby. 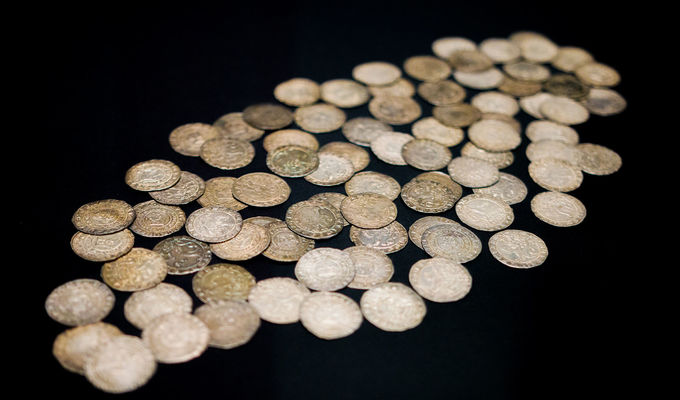 It’s primarily built on the collections of the National Museum, with items borrowed from collaborating institutions. The total number of exhibits is around 1,500.

The first part of the exhibition focuses on important private collections, acquired by the National Museum over the past centuries. A very interesting part for experts and general public alike is the section dedicated to the Chaura Collection, the largest existing set of Bohemical coins and medals from the 10th to the 19th century. Also very interesting is the Novák Collection, acquired by the National Museum this year as the most important acquisition in decades. It’s the first time this collection is presented to the public.

Another part focuses on unique numismatic items from the ancient times to the 20th century, proving the extraordinary quality of the National Museum collections. The treasures are presented in two rooms; the first one presents a fine selection of depots from the 11th through to the 15th century. The most important of them is the treasure from Bělčice u Ostředka, discovered in 2013; National Museum actively assisted in its recovery. The visitors can also see one of the most important discoveries of its kind – the treasure from Horní Rápotice, discovered in 2015 and containing 342 coins buried after 1642. Another interesting item is the Budweis treasure buried after 1619; lately, the National Museum has succeeded in identifying over 1,000 coins in this treasure. We even know the name of the owner – pharmacist Georg Seifferheldt. 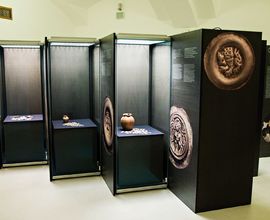 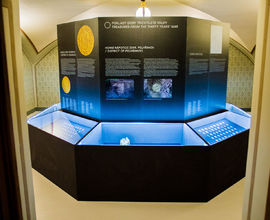 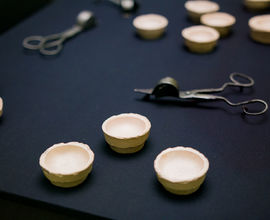 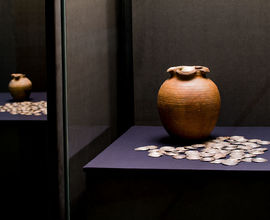 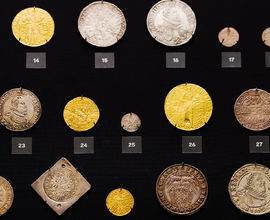 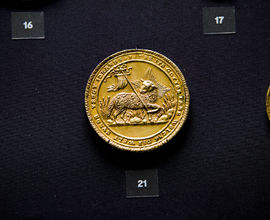 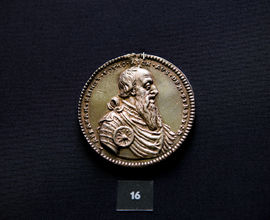 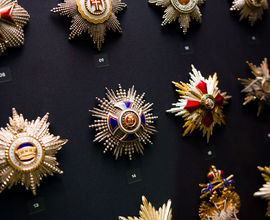