We Will Never Give Up!

Exhibition commemorating the Anthropoid operation and the most important moments of the year 1942. 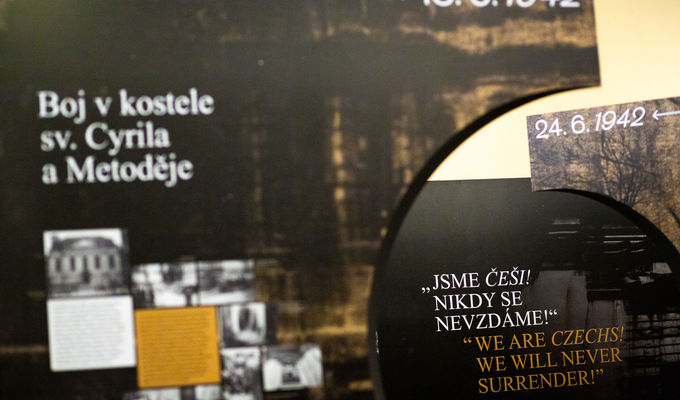 The exhibition We Will Never Give Up! presents one of the most important events in Czech history in the 20th century: The removal of Reinhard Heydrich in 1942 and the bravery of Czechoslovak soldiers and ordinary inhabitants of the Protectorate of Bohemia and Moravia. The exhibition focuses on the 38 days of the second martial law between May 27 and July 3, 1942. It focuses on the fate of brave people who joined the resistance or became victims of the occupiers, elites and ordinary people, families, teenagers, women. All this is, of course, in the context of the years before and after 1942.

The exhibition logically presents the political and war context before and especially after the successful elimination of Heydrich. It highlights Munich 1938, the subsequent emigration, the support for the Czechoslovak government and army in the United Kingdom. Then, after the attack on Heydrich, the reaction of the Great Powers, the denunciation of the Munich Agreement and the development of the Protectorate until the liberation in 1945, including dealing with the consequences of the second martial law in the post-war courts.

The exhibition includes approximately one hundred collection items from the National Museum, the Military History Institute and the National Technical Museum. The emphasis is on authenticity and emotion (paratroopers' items, prisoners' items, a number from the Lidice school, General Eliáš's items, the Libuše transmitter, postcards from concentration camps, as well as everyday objects and items illustrating war events on the Western and Eastern fronts and in Africa.

The exhibition includes a space where a “protectorate cinema” is prepared with a montage of contemporary materials from the period of the second martial law between May 27 and July 3, 1942, materials from the National Film Archive.

The National Museum is responsible for commemorating the events of 1942. It also guarantees a web signpost www.1942.cz, where the exhibition and the events of other institutions are presented.

We will Never Surrender! Sites of Memory 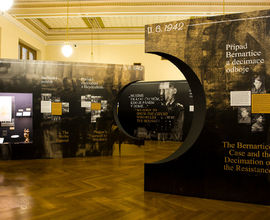 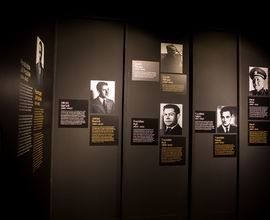 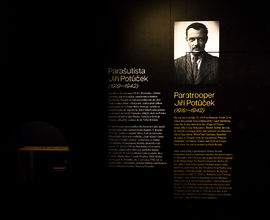 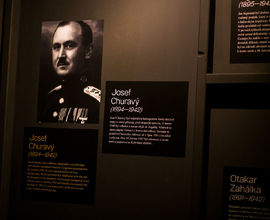 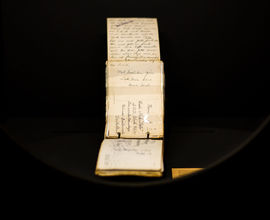 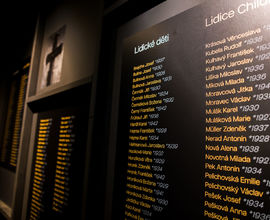 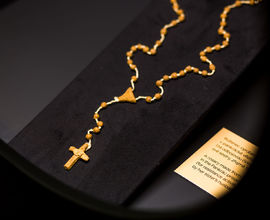 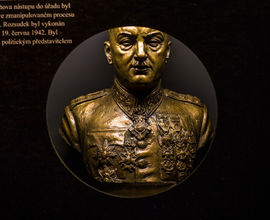 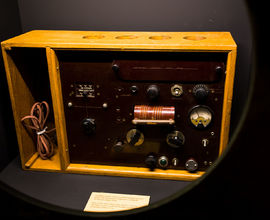 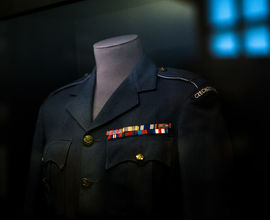 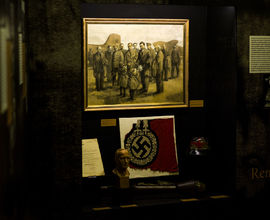 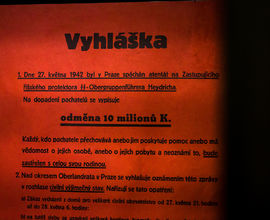 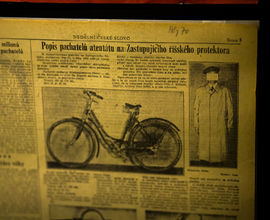 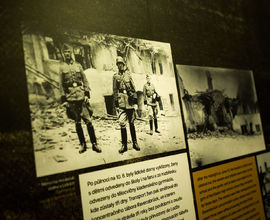 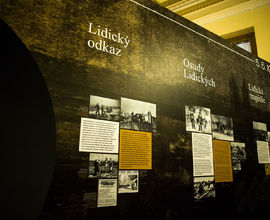 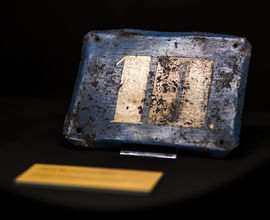