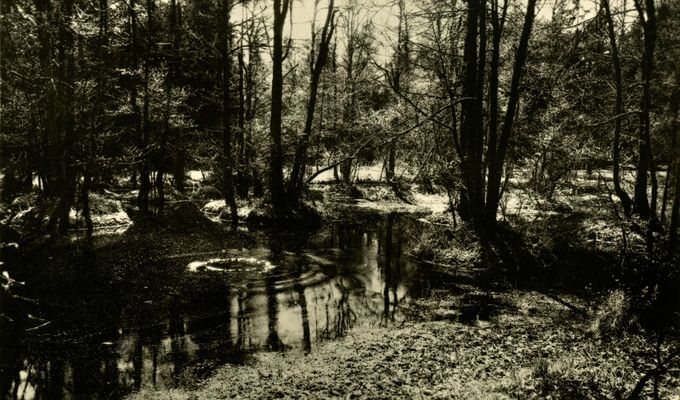 Nature played a major role in the life of Antonín Dvořák and had a strong impact on his work. Walks were a daily habit of his, and he would even set out several times a day to relax from his strenuous work. At his summer house in Vysoká, he did gardening, planted trees, kept pigeons, and would set out on his favourite morning walks in the countryside, enjoying the songs of birds along the way. He would take his children with him for an afternoon stroll. Antonín Dvořák was a competent pedestrian who liked to travel with his friends. He visited a number of places in Bohemia with Leoš Janáček in 1883, including Říp Mountain, Strakonice, Orlík Castle, Husinec, or Prachatice. He often sought encouragement in nature during his summer stay in Spillville in the American countryside. Nature was a powerful source of inspiration for Dvořák, as evidenced, among others, by the song cycle Cypresses, Silent Woods for cello and piano (or orchestra), the concert overture In Nature’s Realm, or the piano cycle From the Bohemian Forest.

The exhibition presents Dvořák’s love of nature and shows Dvořák as an enthusiastic hiker, pigeon fancier, gardener, and especially as a composer frequently inspired by nature.

The exhibition includes original items from Dvořák’s personal estate, such as his walking sticks, hats, drinking bottle (flask), or the composer’s own copy of an expert book on birdsong from the collection of the National Museum. Visitors will also have the opportunity to see Dvořák’s straw hat and hats that he usually wore in the summer months in his house in Vysoká, which were kindly loaned by Petr Dvořák (Antonín Dvořák’s great grandson). 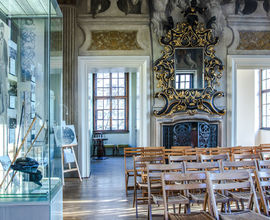 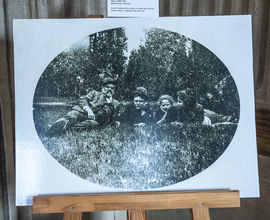 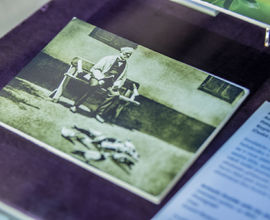 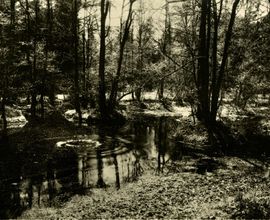 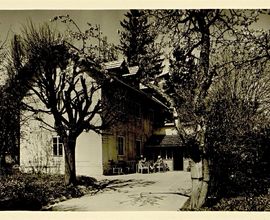 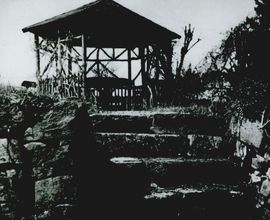 Gazebo in the garden of the Villa Rusalka 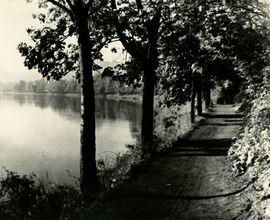 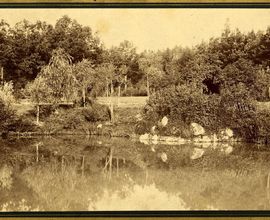