Cultures of Australia and Oceania 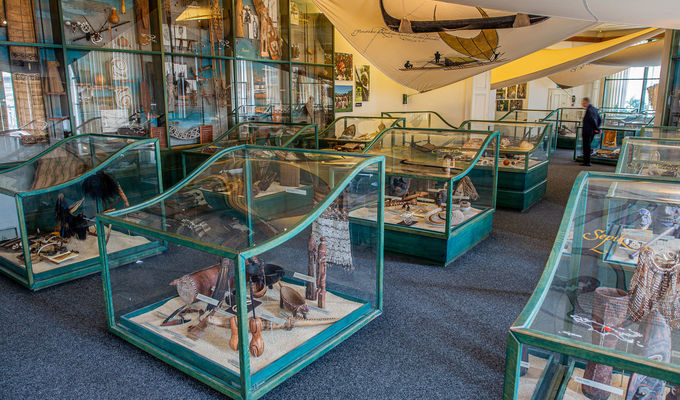 In 1877, Jindřich Malý visited the then Czech Industrial Museum, which later became the Náprstek Museum, and donated a wooden club from the Fiji archipelago to its collections. This item became the basis of a future extensive collection. Until the end of the 19th century, the collection was greatly enriched mainly by donations from private collectors and travellers, and after the establishment of the Czechoslovak state, by transfers and objects from the inheritance as well.

From the 1950s, the goal to make the Náprstek Museum the only museum site in the country specializing in non-European cultures began to be fulfilled, on the basis of which individual regional museums began to give their non-European exhibition objects to its collection. In later years, there were also significant acquisitions through the purchase of comprehensive collections from private collectors from the Czech Republic and abroad.

In more than 130 years, the Náprstek Museum has managed to collect more than 6,000 exhibition objects from Australia and Oceania.

Adult 120 CZK
Reduced Reduced: – senior citizens over the age of 65– juveniles 15–18 years old
– holders of ISIC or ITIC cards
– high school and university students upon presentation of a student identity card 80 CZK
School excursions 15–26 years School excursions (15–26 years):
– organized school groups with pedagogical support– 3 members of the teaching staff free of charge– it is not possible to reserve a visit time, tickets only at the ticket office 40 CZK
Children up to 15 years Only accompanied by an adult FREE ADMISSION 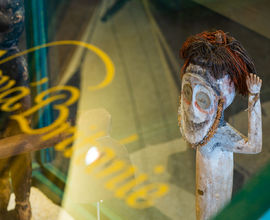 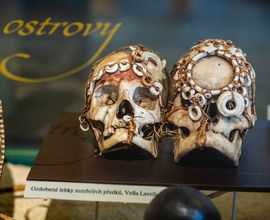 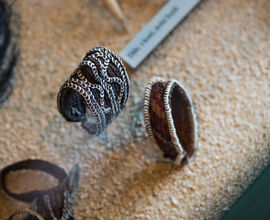 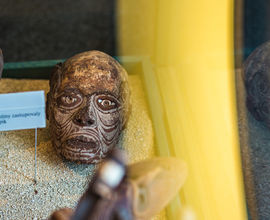 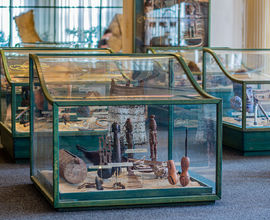 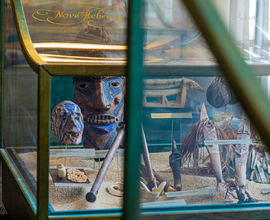 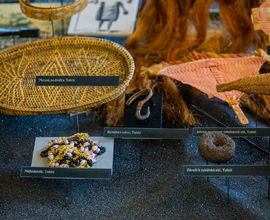 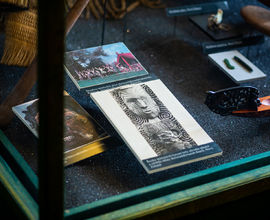 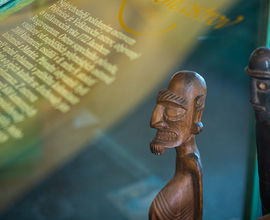 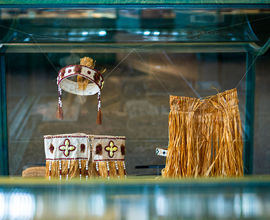 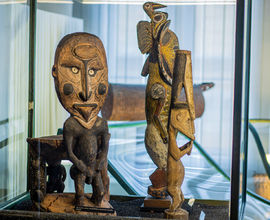 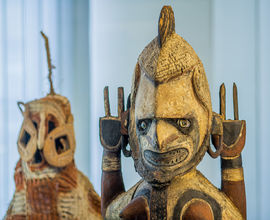 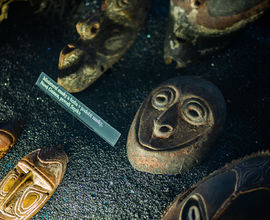 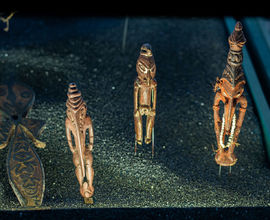 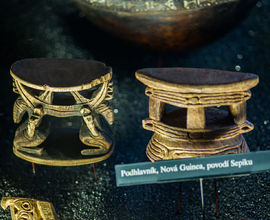 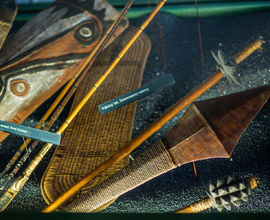 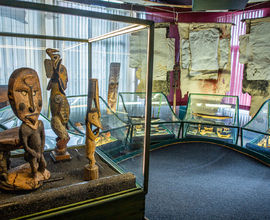 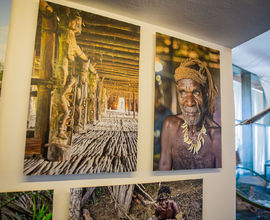 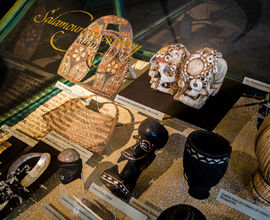 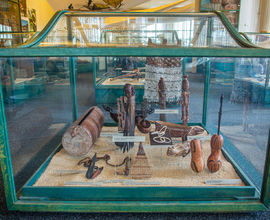 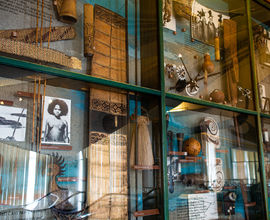