The Central Library Department collects, stores and preserves book funds, whose total is now more than 1.6 million volumes. From its beginning, the library has assembled a Bohemical collection, from manuscripts through current printed production, and collected books from all professional fields represented in the National Museum. 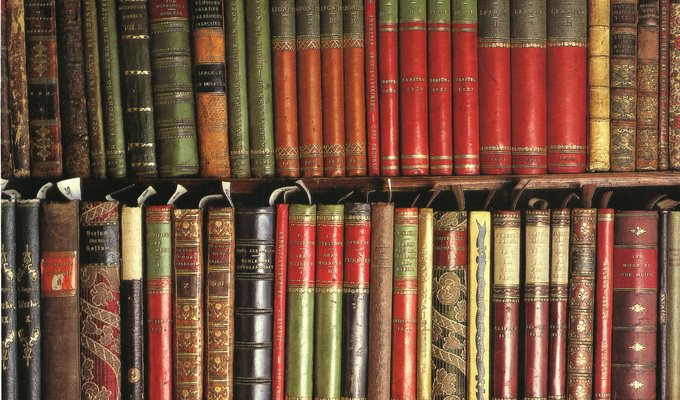 The Central Library Department collects, stores and preserves book funds, whose total is now more than 1.6 million volumes. From its beginning, the library has assembled a Bohemical collection, from manuscripts through current printed production, and collected books from all professional fields represented in the National Museum.

In its early years, the emphasis was on literature from the natural sciences, but humanitarian literature was not neglected. In the past, the primary source of material was gifts and bequests of museum sponsors. The first such donation, which simultaneously became the foundation of the library's collections, was an extensive set of mostly natural science literature from count Kašpar Sternberg. In subsequent years, the collection was supplemented by other methods as well. From 1854, the National Museum Library was the beneficiary of material confiscated by police censors, after they no longer had any use for it. This allowed the preservation of a large part of the printed production of that time.

An unusually valuable part of the library's collections consists of Slavic literature of the 19th century. It is in great measure the work of the library's director at the time the collection was formed, Václav Hanka. His professional contacts in foreign countries, particularly Poland and Russia allowed him to acquire this literature by exchange.

Another rarity is the collection of "book sets". These are private library collections of significant personalities in science and culture, preserved as a whole and in their original form, instead of being incorporated into the library's general fund. They have enormous cultural and literary significance, and are important sources of information for research into the lives and works of their former owners. Such book sets include those of Jan Neruda, Jakub Arbes, Josef Václav Frič, Jan Otto, Ema Destinnová and many others. Two of them, those of František Palacký and Pavel Josef Šafařík were located in the center of the main library depository in the historic palace of the National Museum.

The above-mentioned rarities of the central library collections of the National Museum Library form an essential part of its unique character, distinguishing it from other scientific and research libraries.

One of the most significant sources for supplementing the book collections was the obligatory print, in effect until 1996. For the National Museum Library it meant receiving a copy of every publication printed in this country. In its place, the Ministry of Culture now provides funds to purchase so-called paid obligatory prints. The book collection is currently supplemented by mostly professional literature, both domestic and foreign, acquired by purchase, exchange and donation. 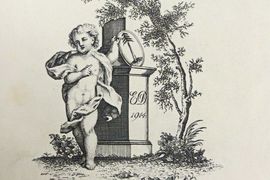 Loans from the Central Library Department are provided by the Library Services Department, for more see Study rooms and research rooms.